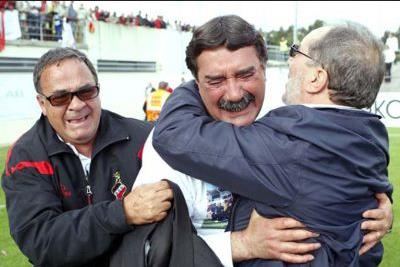 Having won promotion to Liga Sagres, it was always going to be a foregone conclusion that Isidoro Sousa would be re-elected but the 2,759 votes he received was a resounding seal of approval for his leadership.

Under his guidance, Jorge Costa, a Portuguese hero who captained Porto to UEFA Champions League success in 2004, was appointed coach and in his first full season led the team to the second Division title.