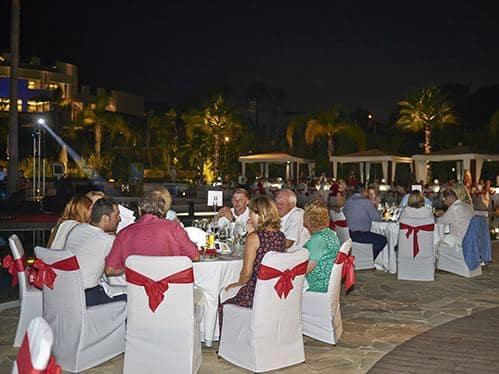 After four straight defeats it was a relief for Olhanense to secure a point with the 0-0 draw against Paços de Ferreira.

The home side was still without influential play maker Paulo Sergio but the return from injury of João Gonçalves, out since February, bolstered the right side

Early on, Olhanense were again on the wrong end of a dubious refereeing decision when P.Ferreira keeper Cassio brought down Dady but referee Hugo Miguel turned a blind eye.

Dady, making only his fifth appearance, was having his best game to date. Midway through the half his looping header was destined for the top corner of the net but a great save by Cassio foiled the striker. P.Ferreira, who lost at home 6-1 the previous week, play Benfica in the final of the BWIN League Cup on Saturday and they obviously had their minds elsewhere as numerous passes

The second-half saw Olhanense continue their improvement but it was veteran keeper Bruno Verissmo who saved the day. Top scorer Mario Rondon was clean through but Verissimo was quickly out to deny him a

This point keeps Olhanense six points above the drop zone with three games to play.