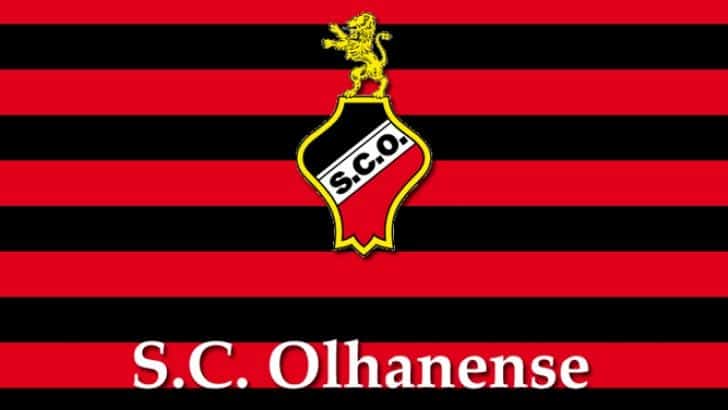 Draw || A 2-2 draw in the north against Feirense was more a case of two points lost than one gained. After a tentative start, skipper Celestino gave the Algarveans the lead on the half-hour mark when his superb free-kick flew in off the bar.
Ten minutes later and it was all square as the dangerous Gonçalo Abreu headed home a Fabinho cross with the Olhanense defence all at sea! Five minutes after break and Rodrigo slotted home from outside the penalty area to restore the visitors lead as they took control of the game.
Olhanense pressed forward and Celestino saw another free-kick cannon off the crossbar before Femi Balogun raced clear of the Feirense defence only to be thwarted by goalkeeper Paiva; a wasted opportunity that was to prove crucial. The last twenty minutes were pivotal.
Firstly Olhanense lost the dangerous Femi Balogun to injury and was replaced by centre-forward Weldon who should have done better when he outpaced the back markers.
Feirense looked dangerous when they went forward and in one such attack Olhanense centre-back Ubay Luzardo was sent-off for handling a goal bound shot. Keeper Tiago Maia saved Cafu’s weak penalty kick but minutes later Gonçalo Abreu struck again as he levelled the scores again with 10 minutes to play.
By CHRIS WRIGHT