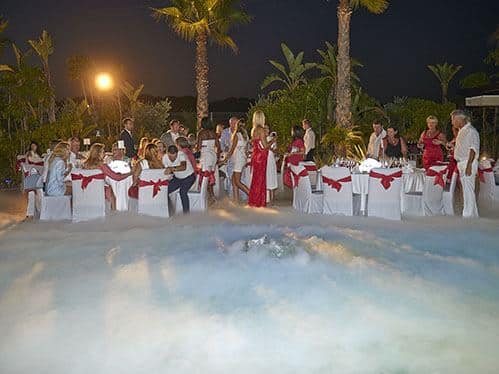 Braga, who notched up their most famous scalp when they beat Liverpool in the UEFA Europa League, were in lively form as they inflicted on Olhanense their second home defeat of the season.

The home side were without centre-back Mexer, on duty for Mozambique in their Africa Cup game against Zambia. As early as the sixth minute, Olhanense might have taken the lead when Paulo Sérgio’s volley from 30 metres was brilliantly tipped over by Artur.

Braga, including former Olhanense players Miguel Garcia and Ukra, then took control of the game. Alan opened the scoring five minutes later when he slotted home from a tight angle.

In the second period, Olhanense were more positive but never looked like scoring. It is now more than six hours since they last had the ball in the back of the opponents’ net!

With the clock ticking down, there was late drama. Lima was through on goal when referee Elamo Santos decided keeper Ricardo Baptista had tripped the striker.

The home side were furious, and rightly so. TV replays clearly showed that Lima had dived. Just one of a number of dubious decisions by the officials.

With all three substitutes having been used, Djalmir took over in goal but could do nothing to stop Alan scoring

Braga move up to fourth place, just a point behind Sporting, whilst Olhanense remain in eleventh.