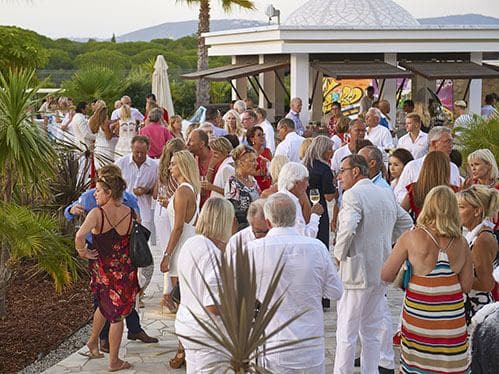 An entertaining 2-2 draw with Europa League hopefuls Rio Ave brought the curtain down on Olhanense’s second season back in the top flight.

The home side, ravaged by injuries, included three youth team players in the squad whilst Jorge Gonçalves started at wing back.

Both sides had chances in the opening few minutes. Veteran striker and former Benfica hero João Tomás went close for the visitors whilst at the other end Jorge Gonçalves saw his shot well saved by Mário Felgueiras.

On nine minutes centre-forward Yazalde gave Rio Ave the lead when he timed his run to perfection. The former Olhanense player latched on to Bruno Gama’s through ball and made no mistake with a low shot past keeper Bruno Verissimo.

Three minutes later and Rio Ave should have doubled their lead when Nuno Piloto’s back pass was intercepted by João Tomás but his shot cannoned off the upright with the goal at his mercy.

Delson, injured on sixteen minutes, was replaced by Dady who was to have a profound influence on the game. Shortly after half-time Dady’s pass found Yontcha who finished superbly to level the score. Minutes later João Tomás restored the visitors lead when a defence splitting pass by Bruno Gama found the striker clear through on goal.

Olhanense were having a good second-half and continued to press for a deserved equaliser. With ten minutes to go Djalmir, out near the corner flag, floated over a tempting cross that was firmly planted into the net by the head of Dady.

The pick of the Olhanense team, this was his first goal for the club. With minutes to go, youth team player Pavel made his debut when he replaced Yontcha.

In the closing minutes both sides could have snatched a win but the draw was a fair result which means Rio Ave fail to qualify for Europe and Olhanense move up to eleventh in the final table.