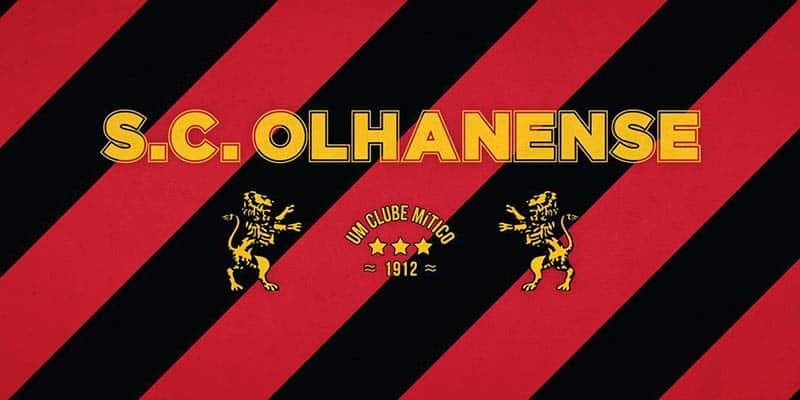 The Court of Arbitration for Sport (TAD) announced that it has suspended the promotion of Vizela and Arouca to the Segunda Liga “enacted” by the Portuguese Football Federation (FPF), after Olhanense and Praiense (Azores) challenged the decision.

The FPF issued a statement: “The main action remains under evaluation at TAD. The Portuguese Football Federation continues to defend the objective criterion of sporting merit and the solutions that most guarantee stability and predictability in the organisation of competitions. The FPF will analyse this decision and consider its options, including that of appealing this decision to the competent administrative court.”

Olhanense issued their own statement: “Sporting Clube Olhanense Futebol SAD welcomes the decision handed down by the Court of Arbitration for Sport, which, doing justice, suspended the decisions adopted by the Direction of the Portuguese Football Federation on May 14, 2020, which approved the addition of Article 11A to the Regulation of the Portuguese Championship and proceeded to nominate Futebol Clube de Vizela, Futebol SAD and Futebol Clube de Arouca, Futebol SDUQ Lda, to join LigaPro in the 2020/2021 sports season.”

The statement went on to say: “Difficult times like the ones we live in demand extraordinary, solidary and courageous measures that respect the sporting truth, the competitors, their legitimate expectations and ensure the fulfilment of basic principles of equality, proportionality, impartiality, reasonableness and justice.”