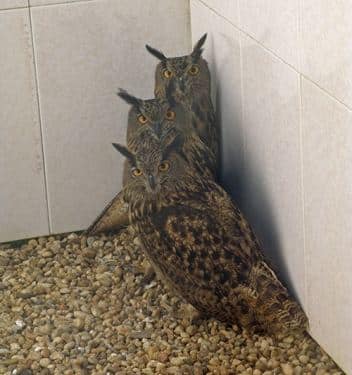 Last Saturday Olhanense started their pre-season campaign with a useful 2-1 win over a young Benfica ‘B’ team that was full of youth internationals and will be competing in the revamped 2nd Division this season.

The home side took the lead midway through the first half when Rui Duarte’s corner was headed firmly home by centre-back Mauricio. Six minutes later, Mauricio headed home another Rui Duarte cross but this time from a free-kick.

Both sides made numerous changes with Benfica fielding 22 players and Olhanense 19. The extreme heat ensured that the second-half was played at a lower tempo although new signing Fernando Alexandre completed the full 90 minutes.

On loan last season from SC Braga, the commanding midfield player has penned a two-year contract with the Algarve side. Benfica reduced the arrears five minutes from time when a delightful move which resulted in Cape Verde international Djaniny slipping the ball on Bruno Verissimo after good work by Portugal U21 international David Simão.