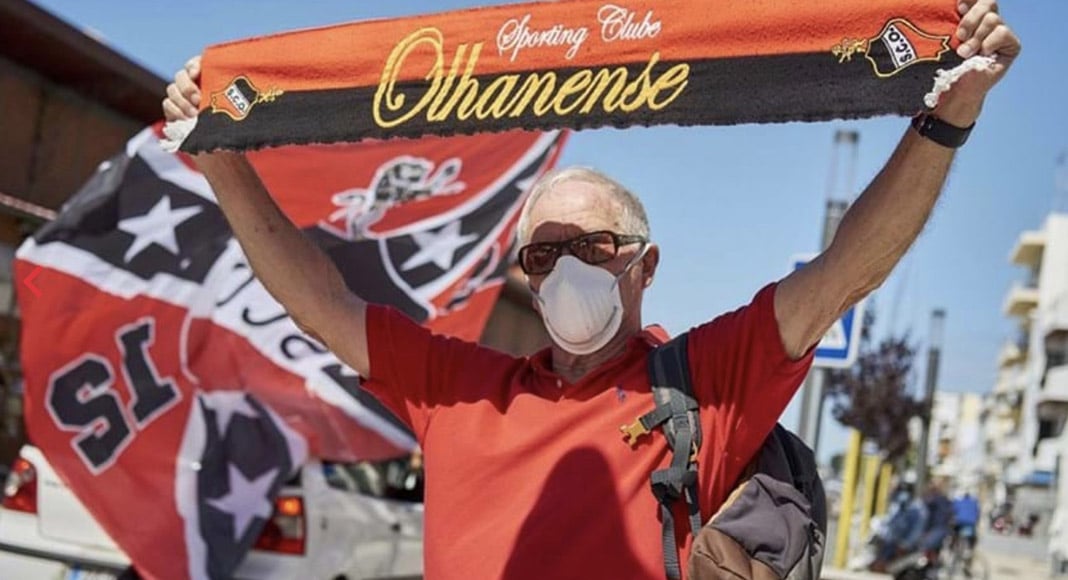 Despite the Arbitration Court for Sport (TAD) upholding Olhanense’s request for a judicial review and suspension of the promotion of Vizela and Arouca to the Segunda Liga, no news has been forthcoming from the Portuguese Football Federation (FPF).

Olhanense issued their own statement: “Sporting Clube Olhanense Futebol SAD welcomes the decision handed down by the Arbitral Tribunal for Sport, which suspended the decisions adopted by the Direction of the Portuguese Football Federation on May 14, 2020, which approved the addition of Article 11A to the Regulation of the Portuguese Championship and proceeded to nominate Futebol Clube de Vizela, Futebol SAD and Futebol Clube de Arouca, Futebol SDUQ Lda, to join LigaPro in the 2020/2021 sports season.”

Primeira Liga teams V. Setúbal and CD Aves have been relegated down to the Campeonato de Portugal, the third tier of Portuguese football, after failing to present the necessary requirements for professional registration ahead of the 2020/21 season.

The decision, imposed by Liga Portugal’s Supervisory Board, forbids both sides from competing at a professional level, hence the drop to the third division, although V. Setúbal and Aves can still appeal the decision.

This could mean a reprieve for SC Portimonense in the Primeira Liga whilst the Segunda Liga bottom two clubs, Cova da Piedade and Casa Pia, could also live to fight another season.

Liga Portugal has announced that the start of the new Segunda Liga season, scheduled to commence on August 22, has been postponed until September 13 in light of the promotion issues affecting Arouca, Vizela and Olhanense as well as the licensing processes involving Cova da Piedade and Casa Pia.