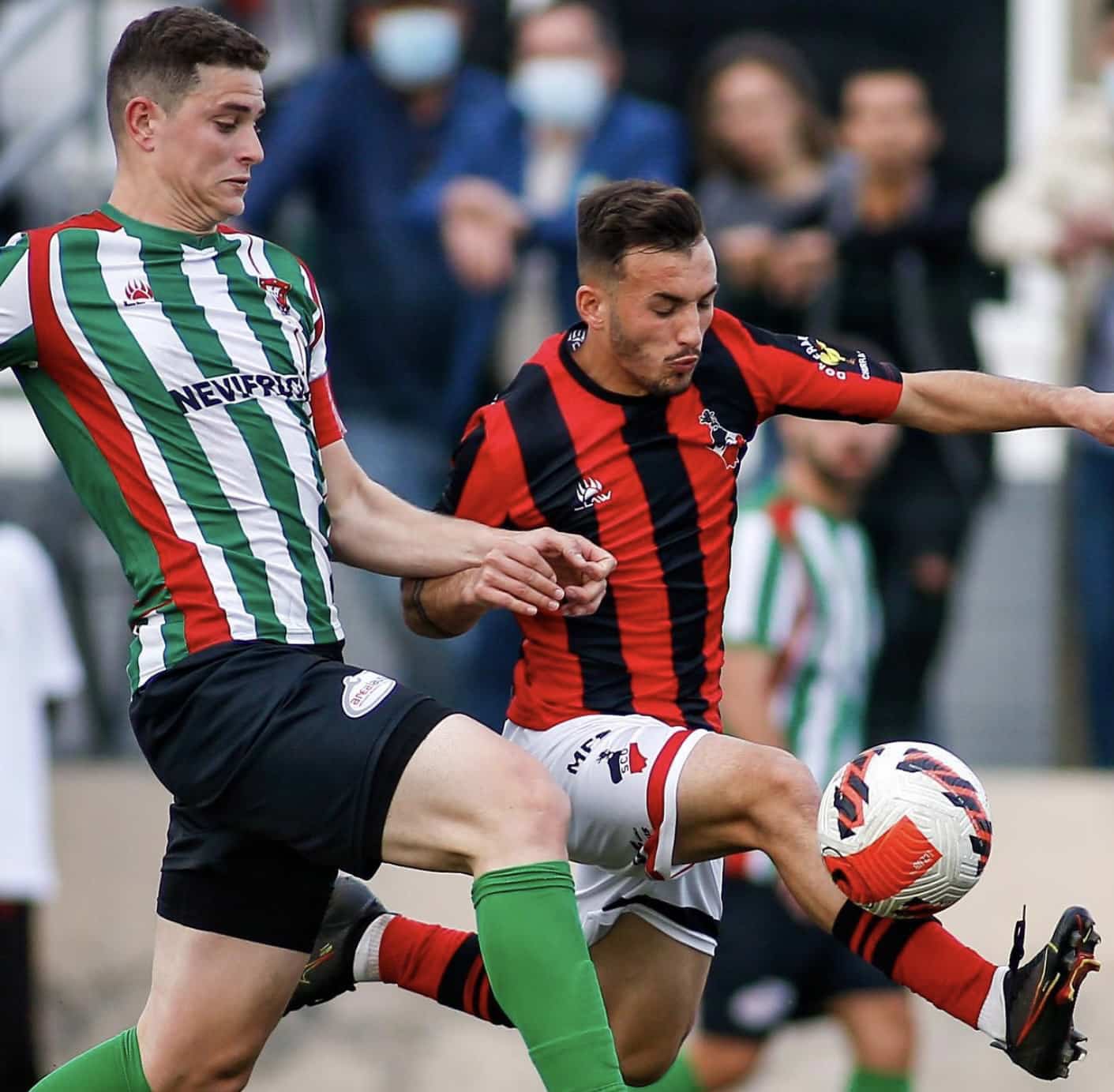 SC Olhanense, Moncarapachense and Louletano – vying for promotion from the Campeonato de Portugal (level 4) – had to wait until the final week of Phase One games to discover which duo would qualify for the ‘all important’ Phase 2.

Moncarapachense and Olhanense, in front of a crowd of 500-plus, went head-to-head in their penultimate game 10 days ago.

The home side took the lead through Luís Gaspar in the 56th minute, but there was jubilation for local rivals Olhanense when Pedro Paz slotted home the equaliser in the fifth minute of stoppage time.

The result ensured that the Olhão-based team, who finished eighth in the Primeira Liga just 10 years ago, had qualified as one of the two Série F teams to contest the play-off league.

In the final round of games, Louletano had to win at União Montemor, which they duly did 4-1, and hope that Moncarapachense would lose at home to FC Serpa. Moncarapachense took the lead a minute after the interval through Miguel Furtado only for the visitors to level matters 10 minutes later.

The home side kept their nerve and the 1-1 scoreline meant that they finished level, on 33 points, with the Loulé team who failed to qualify as the ‘head-to-head’ results favoured Moncarapachense over Louletano.

Olhanense, who had already qualified, took the opportunity to give debuts to several youth team players against Esperança de Lagos including 16-year-old Gonçalo ‘Alés’. New signings Rodrigo Dantas and free-scoring centre-forward Ricky Duarte (ex-Peniche) both got on the scoresheet in an entertaining 3-3 draw.

Promotion to Liga 3
Olhanense and Moncarapachense now compete in a mini-league (South) against Fontinhas (Azores), Sertanense (Castelo Branco), Pêro Pinheiro (Sintra) and CF Os Belenenses (Lisbon). The top two teams will be promoted to Liga 3 with the top team in the North and South sections meeting to decide the champions of the Campeonato de Portugal. The draw for the order of games was taking place as the paper went to print with first round of matches scheduled for the weekend March 19-20. 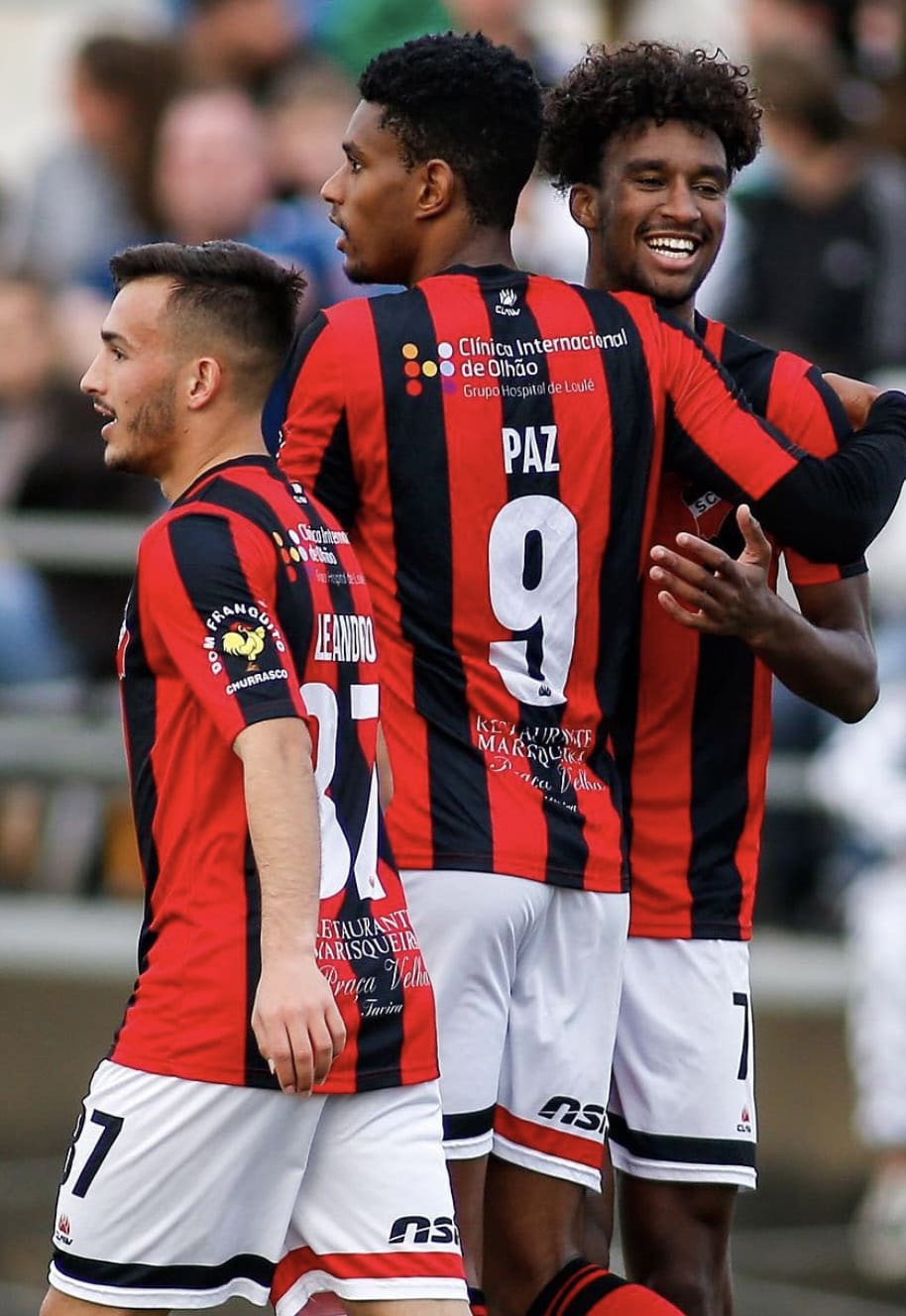 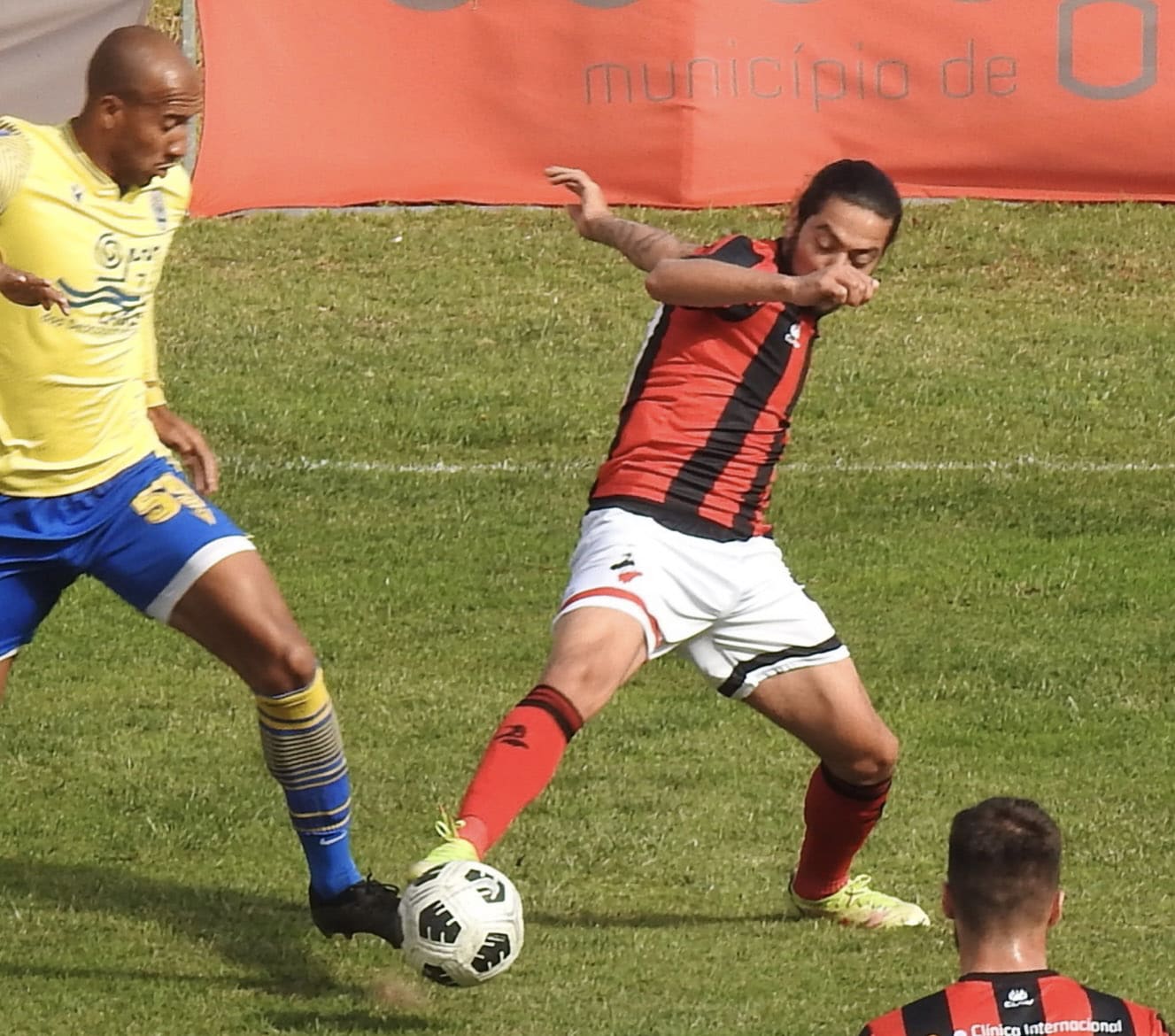 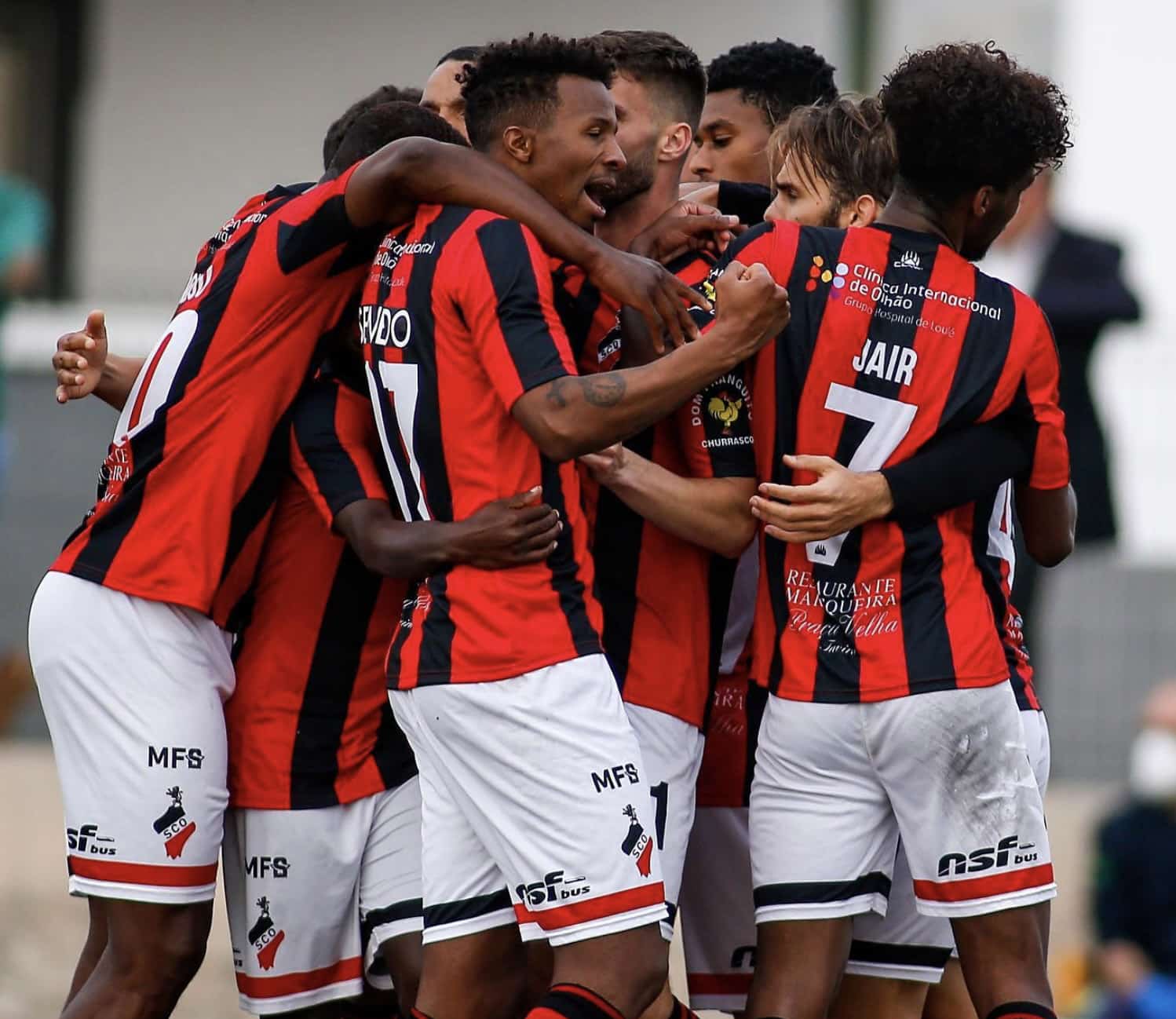