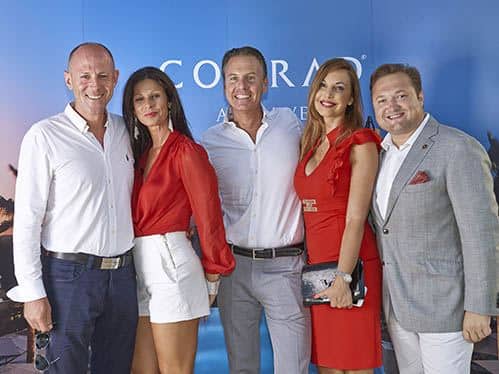 A 4-0 thrashing in Madeira has dented Olhanense’s hopes of finishing in the top five and qualifying for Europe next season.

The visitors do not enjoy visiting the Estádio dos Barreiros in Funchal, having lost there 5-2 last season. For Olhanense centre-forward Dady, international clearance received from FIFA after his spell in Turkey, made his debut while Mauricio returned to the defence following suspension.

The warning signs were there early on when Marítimo’s Senegal international Baba flashed a shot just wide of the right post following a great through ball from Djalma.

Midway through the first-half, Marítimo took the lead through Babá after Robson had nodded down a right-wing cross from Briguel. As half-time approached Paulo Sérgio had a good opportunity to level the score but a fine interception by Robson denied him.

Within sixty seconds Marítimo were two up when Ricardo Baptista couldn’t hold Kléber’s rasping shot and Benachour was on hand to slot the ball home.

In the second-half it was more of the same. Olhanense had their fair share of possession but Mexer and Mauricio were having a torrid time at the heart of the defence. Benachour added a third on 62 minutes and with fifteen minutes remaining the rout was completed when Djalma scored after good work by Kléber.

Olhanense need to re-group before Sunday’s clash with Braga. Only five points separate seven teams in mid-table and with five of their last seven games at home there is all to play for.