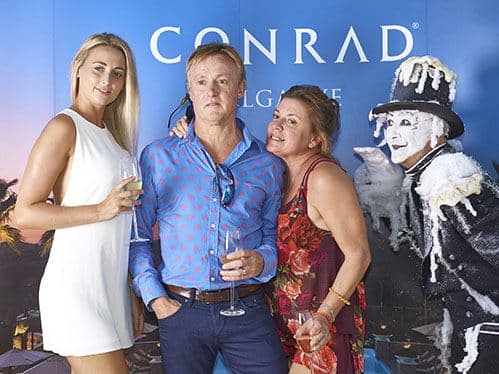 There are at least six olive trees around that are around 2,000 years old in Portugal, but there is one in the Algarve which is considered to be the oldest in the country.

This tree saw the Moors come and settle throughout the Iberian Peninsula and also saw, about 100 years later, the exclusion of the Moors in the Algarve, the last region to become part of Portugal.

The country’s oldest tree had been planted in Roman times and it now gives shade to some houses in the holiday village of Pedras d’El Rei, in the parish of Santa Luzia, a few kilometres from Tavira.

This tree has an information board bearing the words “The oldest living thing in Portugal”.

The tree was classified as being of public interest in 1984.