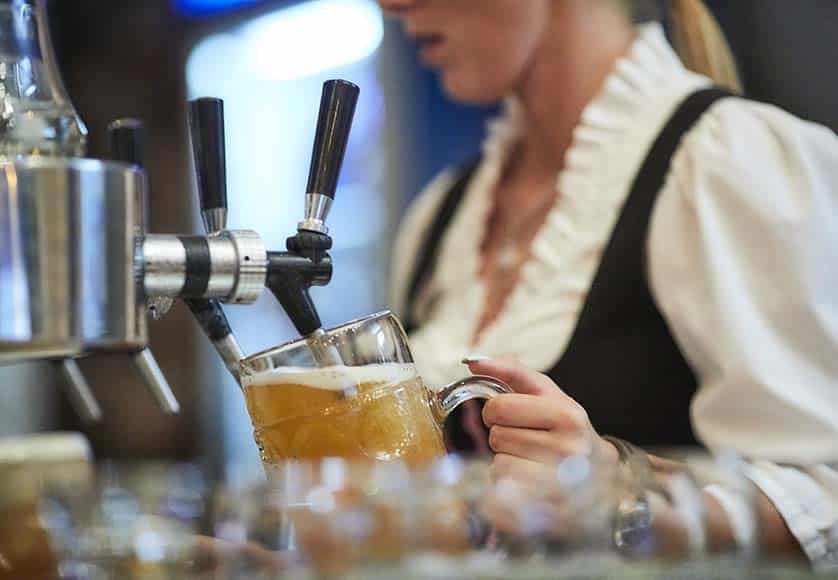 After a two-year gap, the Vila Vita Biergarten in Porches gears up, from September 28 to October 9, for the long-awaited popular beer festival, Oktoberfest, inspired by the typical festivals from Munich, yet in Algarve-style.

The typical German festival atmosphere is recreated in the genuine ‘beer garden’ managed by Vila Vita Parc, with “tons of fun, a menu full of Bavarian delicacies served at the usual long tables, like the schnitzels, the typical bretzl, the much-loved pork shank with sauerkraut or the traditional apfelstrudel”.

The weissbier from Erdinger – one of the most respected German breweries and partner in the event – is one of the stars of the festival along with a varied selection of other beers, including Porches Craft Beer produced by Vila Vita, all served by staff dressed in the traditional costumes, in a very authentic atmosphere to the sound of live music by the well-known band Al-Fanfare and the same traditional music band from Bavaria that has been coming for the past years. 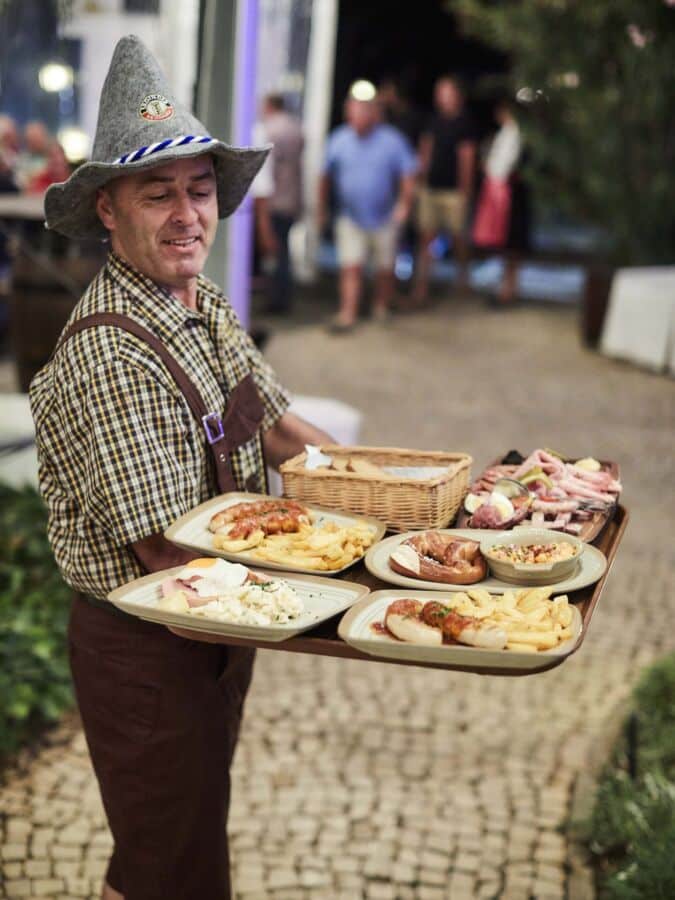 The Oktoberfest at Vila Vita Biergarten has been held since 2013, recording a gradual growth of visitors which amounted to more than 7,000 in the last edition, in 2019. The participants surrendered to the authentic atmosphere of the typical German beer festivals.

The Vila Vita Biergarten is a genuine German beer garden that is open all year round and is known for its wooden decoration and colourful murals depicting traditional Bavarian beer gardens.

Oktoberfest is open Tuesdays to Saturdays from 5pm and on Sundays from 1pm. It is closed only on Monday, October 3. Admission is free, however, reservations are highly recommended and can be made by telephone 282 381 177 or directly at vilavitabiergarten.com