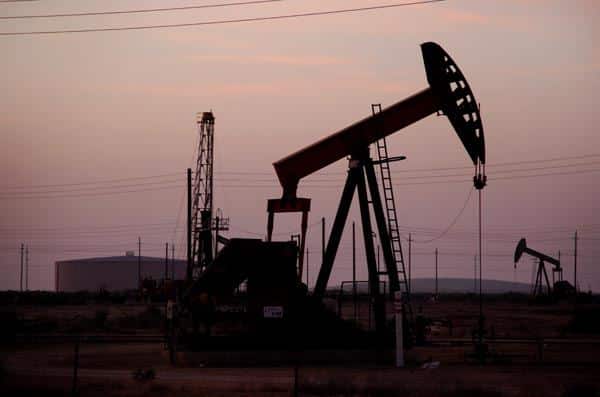 Just as the Algarve people are getting their heads round the prospect of oil and gas drilling in deep water off the Algarve coast, eco-group ASMAA has warned that it may lead to earthquakes.

ASMAA’s site dedicated to fighting oil and gas exploration quotes engineers’ dire warnings of disaster.
“We are amazed,” says the group. There is “no information in the Portuguese press about the risks of earthquakes happening in the Algarve as a result of offshore drilling, particularly if one analyses what has been happening in Spain in recent months”.
ASMAA claims that Spain’s Minister of Industry José Manuel Soria has said: “There is a direct relationship between the injection of gas into the underground Castor warehouse and earthquakes”.

Engineer Anthonie Van den Brink is also quoted on ASMAA’s website, saying: “In all the information provided that warns of pollution threats of drilling activities around the SW coasts of Portugal, I did not read anything on the potential catastrophe that may result from such exploration. This area is geologically fragile.”
Intriguingly, ASMAA also points out that the earth tremor felt in Olhão-São Brás de Alportel back in May this year coincided with exploratory drilling off the coast near Faro.
“There is no doubt that the East region of the Algarve experienced some of the heaviest earth-tremors to date during that same time frame, which scared most local residents,” says the campaigning group. “Some commented that they feared it to be a repeat of the 1755 earthquake.”