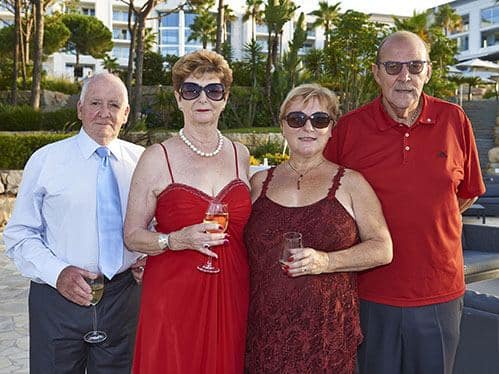 An official website in English and Portuguese to promote the Portuguese bid for the 2018 Ryder Cup has been launched.

Users visiting www.rc2018portugal.com are greeted on the homepage with an image of football manager José Mourinho, the ambassador of the bid, and are then able to access the latest information about the project.

The Ryder Cup is the third largest sporting event in the world and the Portuguese bid is being backed by Prime Minister José Sócrates.

According to consultancy firm Deolitte, the economic impact of hosting the Ryder Cup in Portugal would be €550 million, three times more than that of the Euro 2004 football championships.

The final decision of where the 2018

Ryder Cup will be held will be announced on May 17.