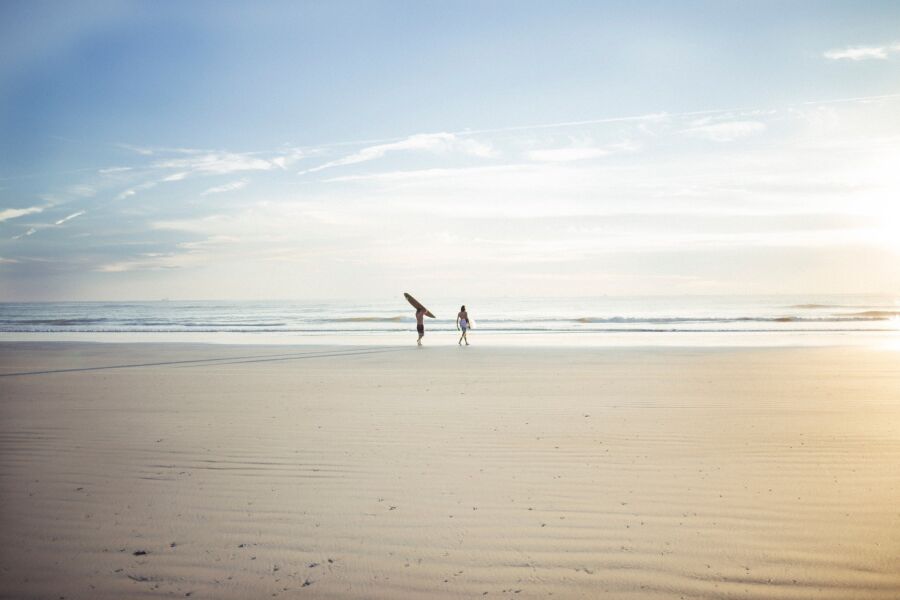 The beaches in Oeiras, near Portugal’s capital Lisbon, are still cordoned off due to the ongoing pandemic, but surfing has been authorised on four beaches in the municipality, local media reported on Saturday.

Surfing and other individual sports are exceptions to the duty to stay at home, but the Portuguese government has left it to mayors to decide whether or not to cordon off beaches.

In a decree released on Friday, the mayor of Oeiras, Isaltino Morais, said that this individual exception for surfing does not exempt surfers “from scrupulous compliance with the provisions of the DGS (health authorities) and other legislation in force, as well as the regulations of the Portuguese Federation Surf.”

The beaches allowing surfers to practise their sport are Torre, Santo Amaro, Paço de Arcos and Caxias. The document adds that restrictions that have been in force during this confinement period will continue. Access to the promenade and to the beaches will still not be allowed.

Portugal extended a national lockdown last month amid the world’s worst coronavirus surge. The country was suffering the world’s highest per capita seven-day averages of deaths and new infections.

The country is lately seeing the number of hospitalisations dropping. Portugal on Saturday registered 76 new deaths due to covid-19 and 1,570 new infections, according to the directorate general of health. There were 3,284 people hospitalised, 300 less than on Friday.