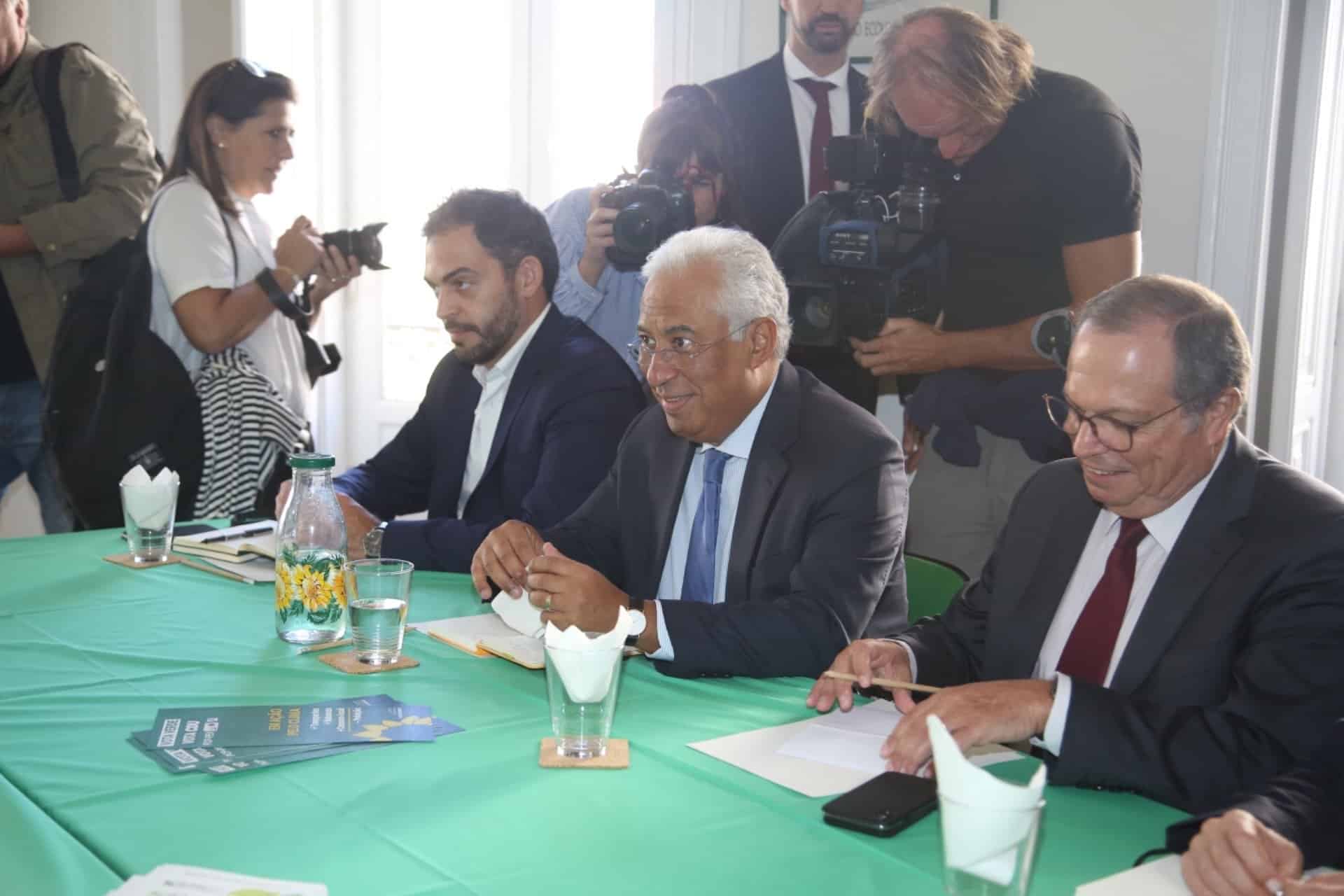 With everything else that is going on, readers could be forgiven for thinking“so what?” But the issue is frighteningly serious: if the government cannot get the budget ‘through’ its first reading in parliament next week, Portugal will be catapulted into an even greater situation of uncertainty than the troubled times have already managed.

A failure in parliament will signal ‘further crisis on top of crisis’: the ‘unthinkable’ that prime minister António Costa and indeed President Marcelo have been saying is ‘unthinkable’ for months (click here).

Right now, it’s not looking very hopeful. PCP communists have said they will be abstaining from the first round of voting altogether (this in a way is ‘good’ as it removes any possibility of a dissenting vote). Bloco de Esquerda so far is ‘adamant’ that it can’t accept the budget ‘in its current form’; PAN and to a certain extent PEV (the greens) are ‘sitting on the fence’ – and centre-right PSD is appearing to say that it will be voting against ‘unless the prime minister apologises’ (over comments suggesting that if he relied on them to get the budget through, it would be ‘the end’ politically).

In other words, today is definitely not the day for Mr Costa to sit back and have a slap up Sunday lunch: he is probably far too nervous to digest his food.

Expresso this weekend has carried a series of articles on the ‘smell of the end of a cycle’: the whiff in the air that the chumminess shared by Mr Costa and the country’s president could be cooling; that the Socialists’ honeymoon period is careering towards something a great deal less agreeable.

With voting on the OE2021 due on Tuesday, today is the moment when Bloco de Esquerda will declaring its ‘position’ (after so many weeks in which it has been sending out warnings) as will PAN.

PEV too is posing something of a cliffhanger -but PEV won’t be ‘declaring its intentions today’ (the party is due to decide tomorrow). Thus, today is all about BE and PAN.

Says Diário de Notícias: “Just counting with the PS votes for the budget, the PCP abstentions and votes against by all the other parties, and the OE 2021 will be vetoed by 112 against 108”.

In other words there are only four votes in it.

The PS has to find a way of making up those four votes by Tuesday, or Portugal is ‘in the soup’ (or even more in the soup than it is already…)

Playing Devil’s Advocate, DN explains that if PAN and PEV can be persuaded to ‘abstain’ like the communists, then the budget will scrape through its first reading with 108 votes for, and 107 against…and then will come the helter-skelter of the ‘speciality’ debates, where abstaining parties will be able to push for more of what they want, under threat of actually coming up with a veto at the final reading in November.

It’s all such an unknown that President Marcelo intimated ‘this is no way to run a country’ when he was in the Algarve last weekend.

He told journalists thrusting microphones over the little piece of cake he had been trying to enjoy in Aljezur: “No one can plan their lives this way. We are always with our hearts in our mouths” (or indeed our forks frozen mid-air over cake…)

The deficit seems to be the ‘problem’. In presenting the budget earlier this month, the new finance minister João Leão said it doesn’t bring austerity or add further crisis to the crisis we’re already experiencing. But it was clearly drawn up with the spectre in mind of Brussels’ demands due to return in 2022 that countries cannot run with excessive deficits (unless they want new ‘sanctions’).

PCP communists have pushed for some ‘concessions’: they have succeeded in getting the extraordinary pension increase for lowest pensions due to have been paid out only in August fast-forwarded to January. But there is a lot more than pension increases bothering minority parties, issues like workers rights, salary increases, more social support, reinforcement of the public health service, etc.

As to the centre right PSD: “Rio will only save the Budget if Costa says sorry”, runs the headline in Expresso (Rio being PSD leader Rui Rio).

This is all about Mr Costa being “arrogant”, PSD parliamentary leader Adão Silva has explained.

This is the ‘red line’ over which the PSD simply cannot step, stresses Silva. Either the PM says sorry, or the PSD will vote against the budget.

This kind of argument harks back to President Marcelo’s message as he tried to eat that piece of cake in Aljezur. ‘No one can run a country this way’. But for now, this way is the way it is.

We can expect BE and PAN’s ‘positions’ in time for the evening news.

UPDATE: PAN has announced it will be abstaining from the vote on Tuesday. This has been interpreted as ‘good news’. Says SIC television, all that’s needed now is indication that two other votes could swing the government’s way: either via abstention or with approval.

At 7pm, Bloco de Esquerda was still keeping its cards very close to its chest. By 8.40pm however the party’s Catarina Martins was live on the evening news to saying it would be voting against the budget. Those two votes that are still missing will have to come tomorrow from PEV (or two of the independent MPs in the house) or this week is going to get even more complicated.