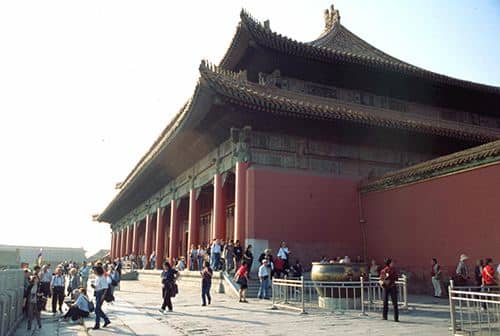 The Octopus Fishing Association of the Algarve (Associação dos Armadores da Pesca do Polvo do Algarve) has indicated a deep concern about the future livelihood of those fishermen who rely on octopus fishing to earn a living.

New regulations, introduced in the Algarve on August 3, prohibit the use of crab as fishing bait, and those involved in the fishing of this popular seafood are claiming that the industry in the south of Portugal may well collapse.

“It is a discrimination against the region” as the law introduced “only applies to the Algarve, without any scientific data to justify its implementation,” a spokesman for the association stated.

The association says alternatives to crab – sardine and mackerel – are expensive and a dramatic reduction in the number of octopus caught off the Algarve coast will place the industry at risk.

With the implementation of the new legislation, octopus may become even scarcer at the fishmongers and in the markets; as a consequence the price per kilo will increase, making it inaccessible to many.