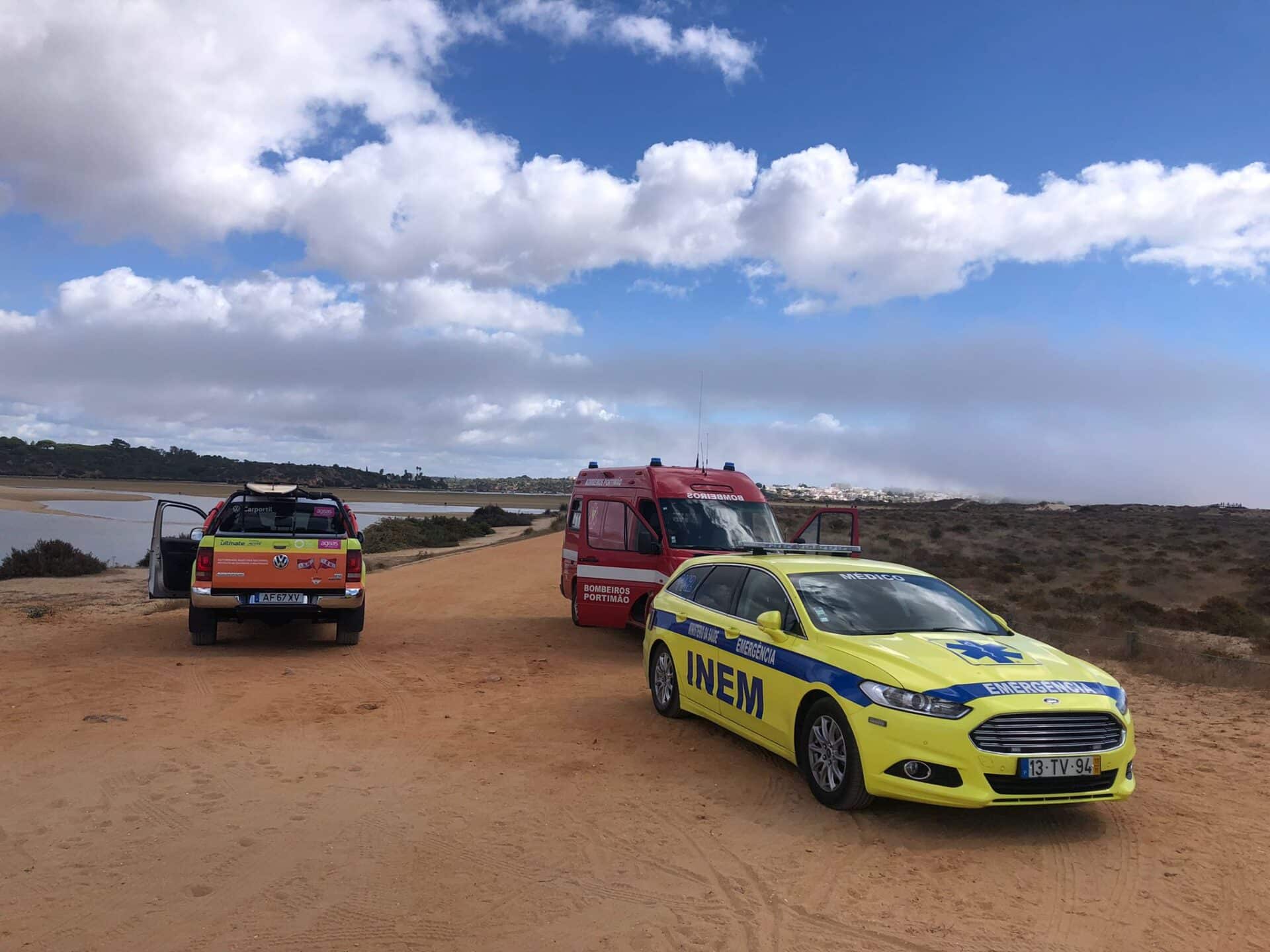 An 80-year-old man died on Wednesday morning after falling during a hike near the Ria de Alvor breakwater (Portimão).

Authorities were alerted by a passer-by who witnessed the man’s fall.

Reports the National Maritime Authority (AMN), his body was retrieved from the rocks near the breakwater by members of the ‘SeaWatch’ projects with the help of a family member and a citizen.

It adds that the man was unconscious and sustained a serious injury to his head.

Forty-five minutes of resuscitation efforts ensure, but to no avail. His death was declared on the spot and his body taken to the Portimão Hospital morgue.

UPDATE: The man has been identified as Manuel José Grade Ribeiro, a renowned hydraulic engineer who was involved in the construction of iconic buildings such as the Belém Cultural Centre and the Champalimaud Foundation.

“He was a specialist in water and sewage and worked with many renowned architects,” Jorge Meneses, the president of APPC (Portuguese Association of Engineering and Management Consultants), told Lusa news agency.

He described Ribeiro as one of the big names of hydraulic engineering in Portugal and as someone who “loved to think about the important issues.

“He was an engineer in the true definition of the word, he was ingenious,” added Meneses.