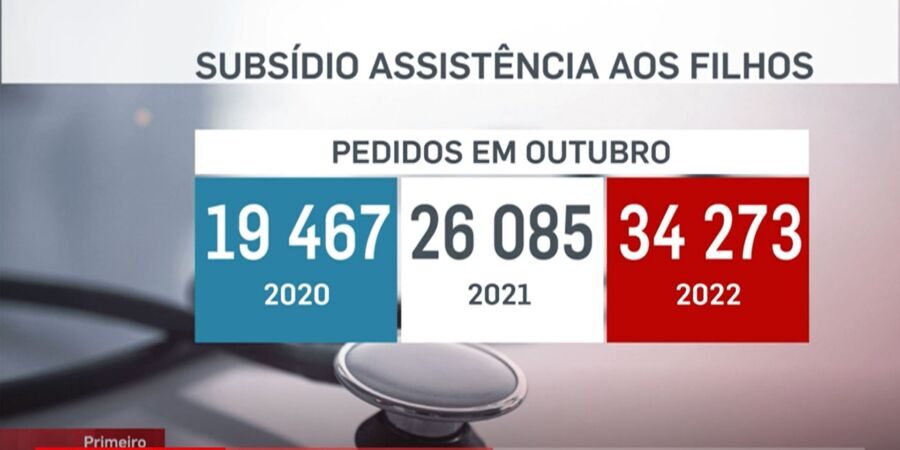 Flu and respiratory viruses on increase

Just as is happening in the United Kingdom, children are getting ‘seriously ill’ with flu viruses and other illnesses this winter – very possibly as a result of not being able to build up immunities naturally through the periods of pandemic lockdown.

SIC television news is reporting today that “never before” have there been so many requests for “assistance subsidies” by parents forced to miss work to care for their offspring.

The curious (and potentially worrying) aspect is that “the peak of requests tends to come in the months of January and February” – thus the inference today is ‘how bad might things get?’

One positive factor is that there does not appear to be children suffering from Strep A in Portugal – the bacteria that has already been responsible for at least seven child deaths in the UK.

They have warned that “the 2022-2023 influenza season is starting early in the European region at a time when concerns about respiratory syncytial virus are increasing and Covid-19 remains a threat.”

Since this story went online, Lusa has reported that numbers of children accessing Santarém’s pediatric A&E unit in November has shown a 50% leap in comparison to previous months – and was “four times higher than during November in 2021”.