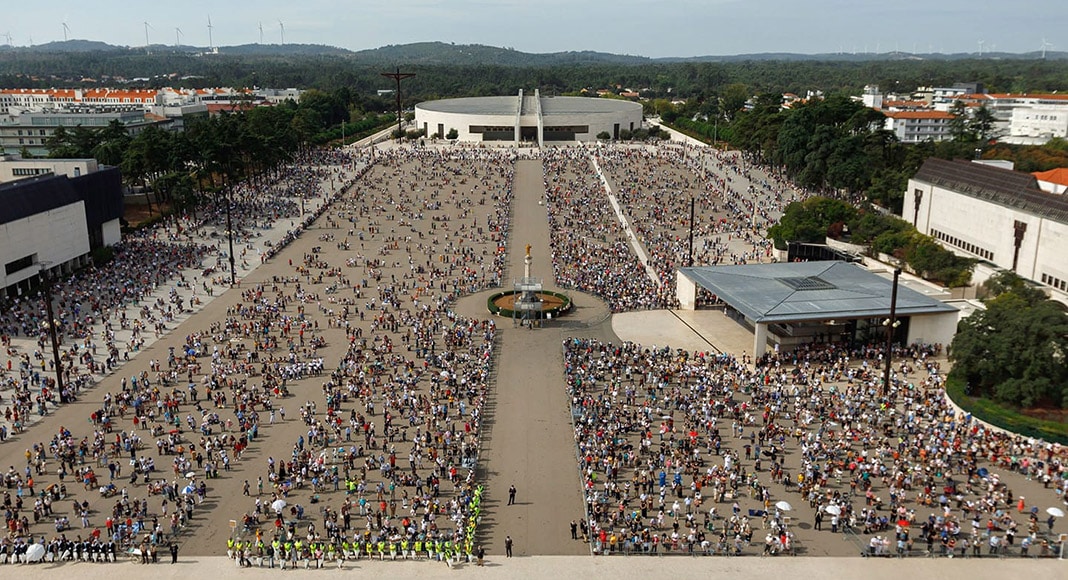 Despite the country entering a new phase of restrictions today (Tuesday), the government has confirmed it will not be limiting the annual October 13 religious celebrations in Fátima next month.

Minister for the Presidency Mariana Vieira da Silva said there were ‘no conditions’ to restrict political or religious events as “these are part of the freedoms we must preserve”.

The sanctuary was visited many thousands of people last Sunday, leading to those in charge having to end up turning people away.

A meeting with DGS health officials is now being convened to try and come up with a ‘better’ way of dealing with the arrival of large numbers of people.