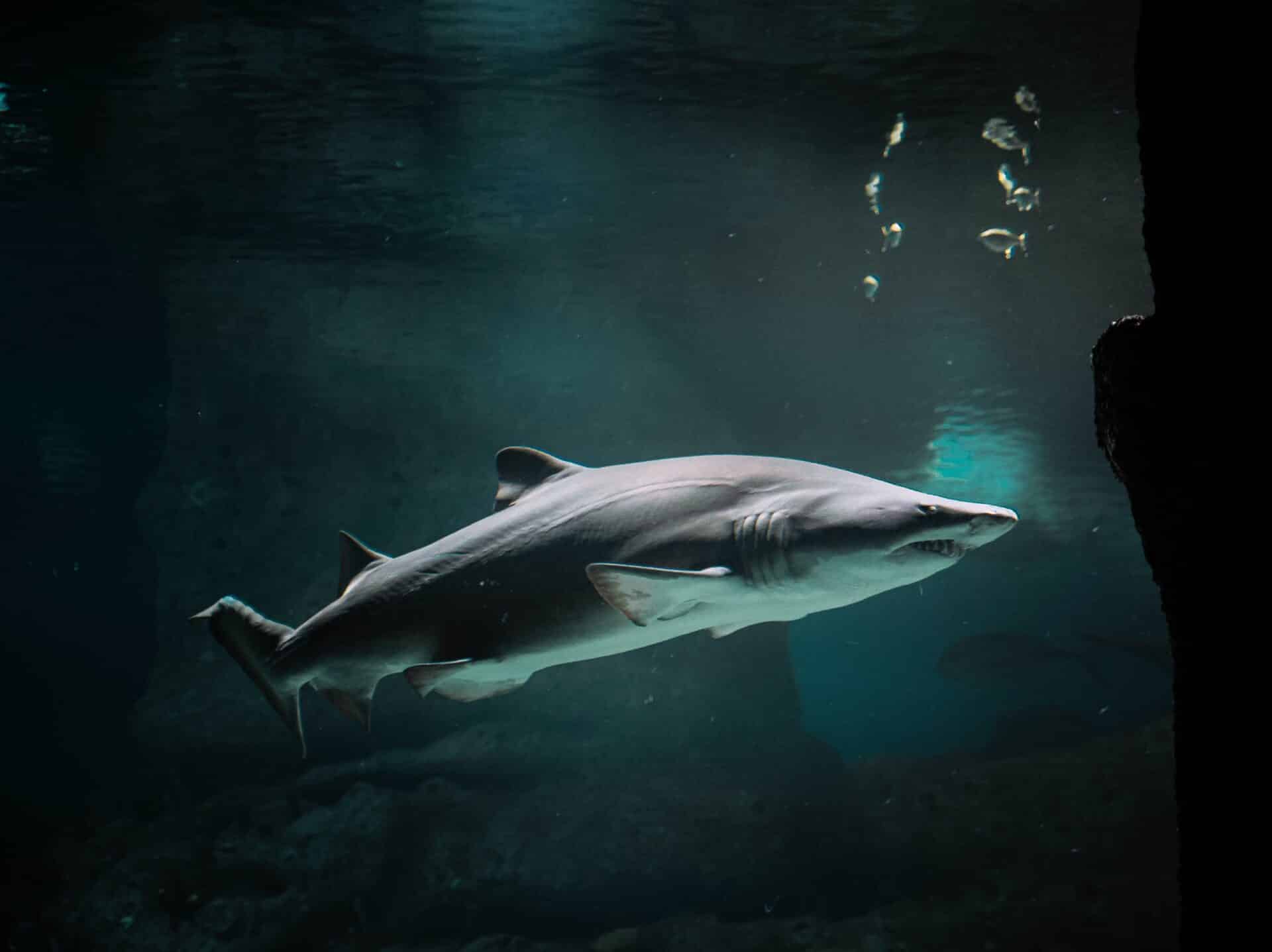 Deoxygenation of ocean waters has led blue sharks to swim in shallow waters, making them more “vulnerable” to fishing, according to a study.

The study, published in the journal eLife, concluded that the deoxygenation of the deep ocean, caused by climate change, has pushed blue sharks “to the surface”, the Centre for Research on Biodiversity and Genetic Resources (Cibio-InBio) from the University of Porto said in a statement.

The study was carried out by satellite tracking blue sharks, and recording horizontal and vertical habitat use with data-logging tags, according to the experts.

The Blue Shark is the world’s most heavily fished open ocean shark. Despite being classified as “near threatened” by the International Union for the Conservation of Nature (IUCN), there are few restrictions on its capture worldwide.

In this study, the researchers demonstrated that the expansion of the minimum oxygen zone in the Northeast Atlantic, near Cape Verde, is “compressing the habitat of the blue shark.”