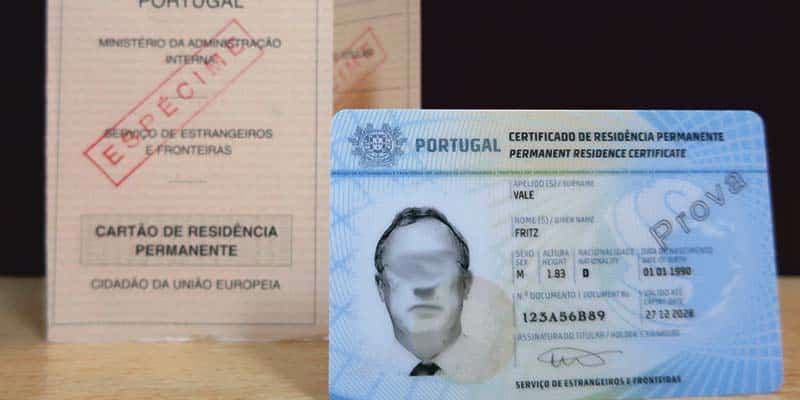 Question: I have heard that I have to change my residency to a new style card and that it is a Citizen’s Card. Is that true and, if so, how do I change it?

afpop answers:
In January, SEF began issuing the new model of the permanent residency for citizens of the European Union (Certificado de Residência Permanente de Cidadão da União Europeia), a type of “ATM card”, almost identical in format and content to the national Citizen Card (Cartão de Cidadão). It is important to note though that it is not a Citizen’s Card, it is simply a new advanced version of the Permanent Residency Card.

The Portuguese Citizen’s Card has a chip which has various functions, for instance, it allows setting up a log-in on several different authority sites.

The version for foreigners will not have this chip nor any of the special functions that it has for holders of the Portuguese Citizen’s Card. You should also be aware that this card can only be used in national territory and not as a travel document.

The new model card is intended to offer citizens of the European Union who have resided in Portugal for more than five years (art.10 Law 37/06) an identification document that complies with the minimum security standards and which has several of their Portuguese identification numbers in one place: social security number, state healthcare number, fiscal number and residency number. This way, residents will no longer have to carry several cards/A4 paper certificates – the new “all-in-one” card will contain them all.

Anyone who renews their existing Residência (due to its expiry) or requests a new one (due to loss, damage or change of details) will receive one of the new-style cards. There is no requirement to apply for the new card immediately. In fact, you cannot simply choose to get the new card; it is only issued in the situations mentioned above.

afpop is the largest foreign residents’ association in Portugal with over 6,000 active members and is a non-profit association. The benefits of membership include information and support on any subject affecting property owners or foreigners living in Portugal, together with savings in many areas of every day expenditure in Portugal through their ADvantage Directory. afpop also arranges regular social events for its members across the region. 282 458 509 | 938 252 100 | www.afpop.com