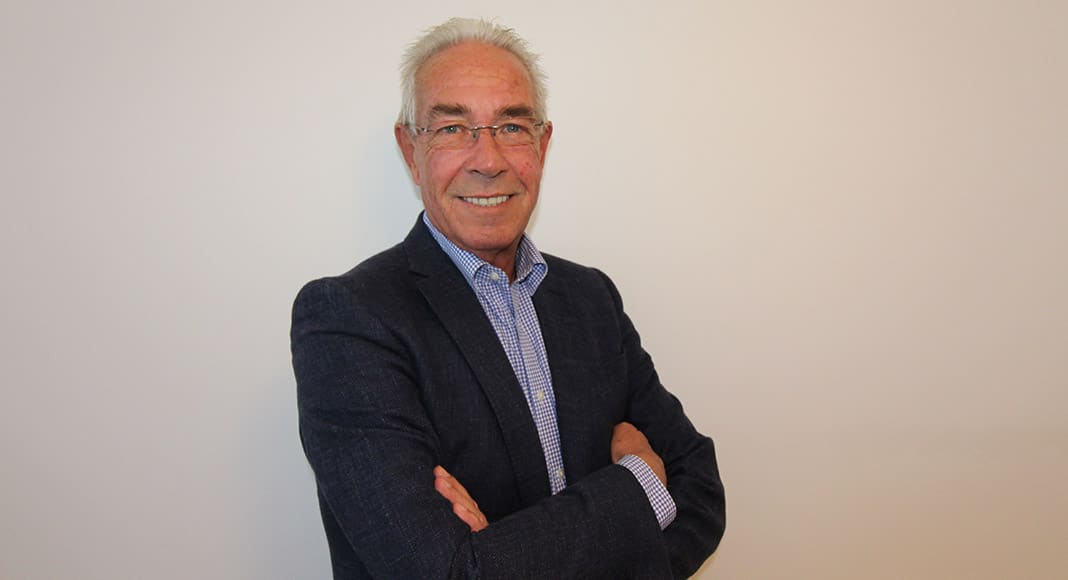 A well-known businessman and friend to many, Martin Date passed away peacefully in his sleep on the night of December 1, 2020 at the age of 67 in Lagos.

His loss was completely unexpected. Martin’s family and friends remain shocked and deeply saddened at the loss.

Important contributions that Martin made over a 30-year period to life and business in the Algarve may be lost on many of Martin’s friends, acquaintances and colleagues due to his modesty and reluctance to seek the limelight.

Martin was born on September 23, 1953 to James and June Date in Frome, Somerset England.

He was part of the rugby team at Kingswood School Rugby Club, Gillingham North Dorset Rugby Club, circa 1970, and Frome Rugby Club, from 1973 and 82/3. Martin gave up playing when he moved to Saudi Arabia.

He proudly donned the Bath jersey and continued to support them through his lifetime interest in rugby.

Martin was preceded in death by his father, James. He is survived by his mother June, his partner Allyx, his four children, Simon, Philip, Mark and Emma, sister Sally, brother Andy, and 11 wonderful grandchildren who will miss him dearly.

One of Martin’s great joys was seeing his grandchildren develop and grow. The advent of video calling allowed him to be fully involved in their lives, a pleasure he greatly enjoyed.

During his professional path, Martin worked in Saudi Arabia for seven years as a business development manager. It was there that he met and hired Richard Westcott, now owner of Algarve landscaping company Jardim Vista. They became friends and business colleagues when they both came to Portugal.

Some years after coming to Portugal, Martin was invited by Richard to be the general manager of Jardim Vista and oversee their transition from what Richard described as “the dark ages into the light”.

In fact, many of the systems he put in place then and key staff that he recruited still remain the backbone of the operation today, and are a tribute to his foresight and wisdom.

When he first came to Portugal, Martin was appointed by investors to manage Parque da Floresta (PDF) near Budens, Lagos. It was during his time there that Martin fell in love with Portugal and settled here from 1988 up to his passing.

Martin joined PDF on August 22, 1989 as the construction manager and immediately things began to move in the right direction. At the time, Michael Brown managed the golf and clubhouse as well as the property sales, so it was important that the two had a good relationship to ensure purchasers were well looked after.
Martin and Michael worked together until the latter left PDF in summer of 1990.

Michael says: “Martin was always very professional and until his untimely death, if we ever needed any help in matters to do with construction, we always knew we could rely on his safe advice. I will miss him greatly.”

After assisting Richard at Jardim Vista, Martin went on to join Gerry Fagan as general manager at the Oceânico Group and later at DDM (Decade Development Management) in a successful 20-year business relationship which was cherished by Gerry as much as his loyalty and friendship. Martin played a crucial part in each element of these businesses. He was a great business colleague and friend.

Martin served on the board of many of the companies in the Oceânico Group including Oceânico Golf, which owned seven golf courses in the Algarve including Amendoeira Golf Resort (two) and Vilamoura (five), and a joint venture with MSF at Royal Óbidos which was Seve Ballesteros’s last designed golf course before his untimely death.

Martin was always fond of the Algarve; the climate and quiet environment seemed to have attracted his attention and made him happy.

On the personal side, Martin had a passion for horses and golf. Martin was a good rider, and supported the Algarve Riding Club, becoming chairman in the 90s. He and Allyx were proud owners of two beautiful Lusitano horses and travelled to many events to compete them. They also spent many happy hours hacking in the gorgeous hills and valleys, followed by their various dogs.

He played golf weekly with his great friends Christopher Burr and Gerry Fagan and, before his sudden passing, had decreased his handicap by four shots.

Martin was an active member of the British-Portuguese Chamber of Commerce and served on its board for a number of years. He also served on the board of Madrugada, a local palliative care association and charity, for a period of time.

Gerry Fagan says that anyone who came across Martin in personal or business life knew that he was kindhearted, loyal, honest, respectful and fun to be around. He would never hesitate to help.

Let this be our opportunity to say ‘thank you’ for the way Martin brightened our lives, both personal and business. We will feel cheated always that he was taken from us so early, and yet we must learn to be grateful that he was a significant part of many of our lives.

Martin used to say: “It is what it is, let’s get on with it…” It was almost like his motto so we will honour him in doing as he said.

Our deepest condolences go out to his family, business colleagues and many acquaintances.

A celebration of Martin’s life will be held in his honour – a date will be defined depending on recommendations provided by the National Health Directorate.