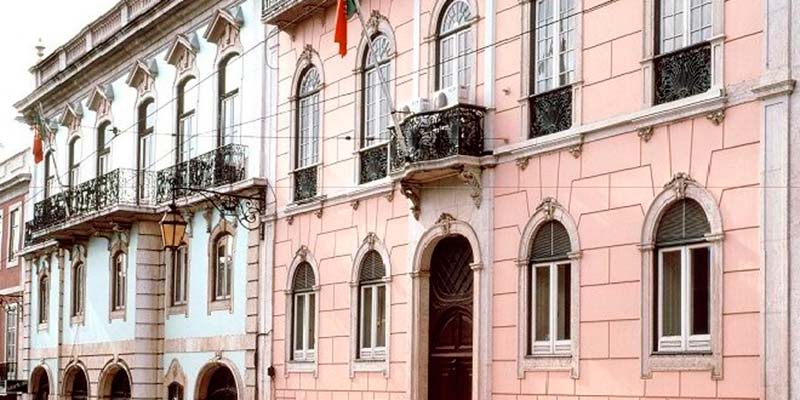 The Supreme Administrative Tribunal has today ‘accepted’ the legal bid lodged by nurses unions to stymy the government’s ‘civil requisition’.

What this instantly means is that the ‘surgical strike’ blocking thousands of planned surgeries cannot instantly be deemed illegal.

The government has five days now in which to present its “defence”.

If this is not accepted, the ‘surgical strike’ ongoing in at least six major hospitals could return to the four where it has been ‘blocked’ by the civil requisition.

For now, the development has been seen as a ‘victory’ for nurses’ ‘right to strike’.

The latest phase of the syndicate attack on the government’s refusal to accede to nurses’ demands is due to continue until the end of February.

Nurses’ industrial follows wasted months in which syndicates were waiting for what they hoped would be ‘meaningful negotiations’.