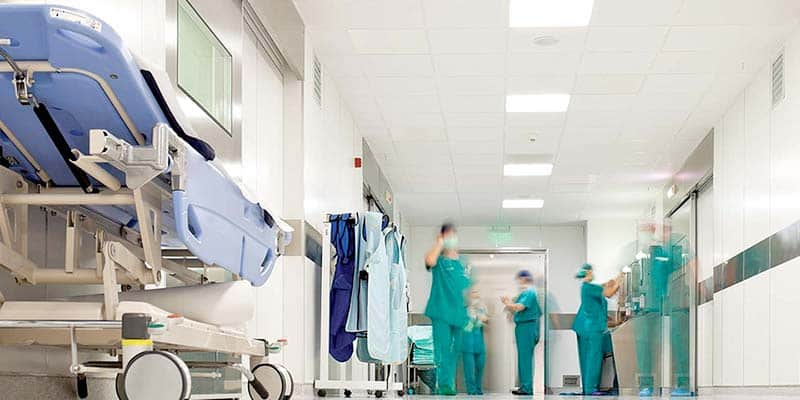 The syndicate of nurses is reported to be advancing with an injunction against the State.

At issue is the lack of protective equipment in at least 41 hospitals and health centres.

Says the syndicate, the situation puts its members – not to mention patients – at risk.

President José Correia Azevedo stressed in not having the correct protective equipment, nurses are potentially becoming “vehicles of propagation”.

His interview with Rádio Renascença today went ahead as elsewhere Secretary of State for Health António Lacerda Sales explained that 853 health professionals have already been infected with the novel coronavirus: 209 doctors, 177 nurses and 467 healthcare workers in other areas.

The Chinese Fosun Group – with various business interests in Portugal – has just announced that in face of the “enormous scarcity of medical equipment” and the problems faced by the government in “combating the propagation of this virus” it is sending “directly from China” 180 cubic metres of equipment.

A press release lists the imminent arrival of 1 million professional masks (700,000 of which will be “immediately delivered to the SNS health service”) 200,000 testing kits “developed by the medical department of Fosun, Fosun Pharma”, which have EC certification and 5000 sets of protective overalls.

Says the group, it is “dedicated to contributing to the prevention and control of this epidemic in an international context” and has already distributed equipment in other countries affected by the virus, namely Japan, Italy, India, South Korea, the United Kingdom and France.