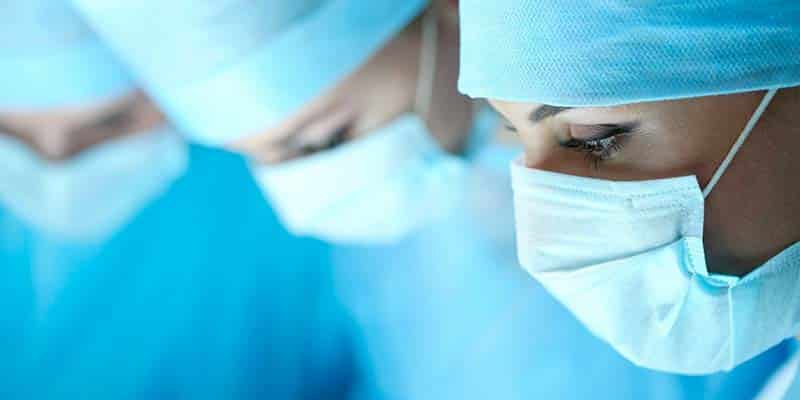 With ‘strikes’ nothing new in terms of industrial action strategies, Portugal’s “surgical strike” – which to date has led to the cancellation of around 10,000 operations – has broken the glass ceiling.

Says the Financial Times, it has harnessed “the power of crowdfunding, enabling tens of thousands of nurses to finance the strike action of small numbers of colleagues working at the nerve centres of the national health service”.

This is the first time crowdfunding has been used in this way.

“Because most state workers cannot afford to strike, industrial action has taken the form of short stoppages, go-slows and overtime boycotts, often rolling from one place to another and lasting only a few hours”, the paper explains.

But the surgical strike has changed all this. It caused havoc for five weeks in the run up to Christmas – and now it is ready for a second ‘wave’ unless agreement can be reached with health minister Marta Temido next Thursday.

Organisers say they have amassed €420,000 to fund strikers through this next phase.

The movement has used PPL, Portugal’s “market leader in donation and reward crowdfunding”, whose co-founder and managing director Yoann Nesme admits is “more used to small bands trying to raise a few thousand euros to record their first CD” than unions fighting to restore what they claim to be workers rights.

And it stresses that “strike action is expected to increase” in the run-up to the general election, “partly-fuelled by the Communist party, which despite its support for the minority government, is keen to mobilise its base”.

“The lid is off the pressure cooker,” Arménio Carlos, head of the Communist-influenced CGTP trade union federation, recently told Público newspaper. “Before we were fighting to protect workers’ rights. Now the struggle is to restore what was taken away from us.”