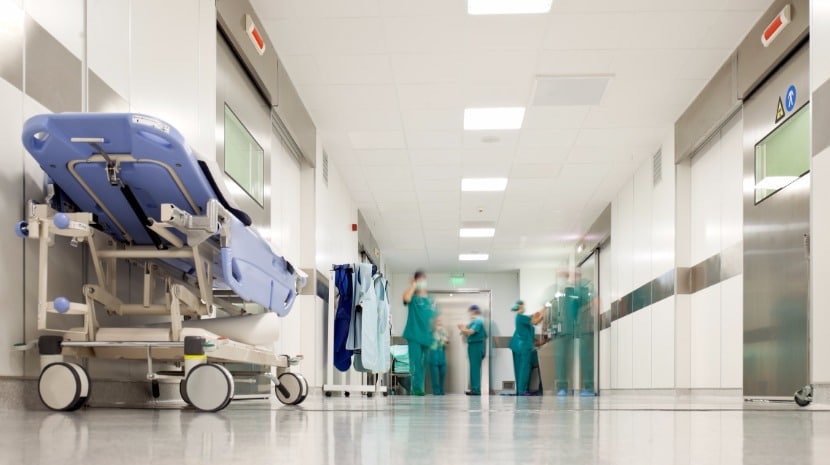 The ongoing ‘surgical strike’ affecting five of the country’s largest hospitals is poised to wreak devastating consequences on patient health.

“There are a group of patients who if not operated on will suffer clear damage to their health that will be unrecoverable in the short or long-term”, president of Portugal’s association of hospital directors Alexandre Lourenço has told reporters.

This is precisely the result nurses guaranteed against when they mounted their latest round of strike action in support of salary reviews and career progressions (click here).

But, say reports, the minimum services in place have not been adequate to ensure that cancelled surgeries spare those who desperately need operations.

The situation today, as thousands of surgeries have been cancelled – at the rate of around 500 per day – is “extremely serious”, says Lourenço, though nursing syndicates refute the allegation that they are dicing with patients’ lives.

They also refuse to end the strike before entering into new negotiations with the government.

Say reports, these are the government’s terms: “stop the strike and we can begin talking”.

Elsewhere teachers, railway workers, court workers, prison guards and magistrates are all maintaining their own forms of industrial action, while exports are being affected by the ongoing strike in Setúbal by stevedores.