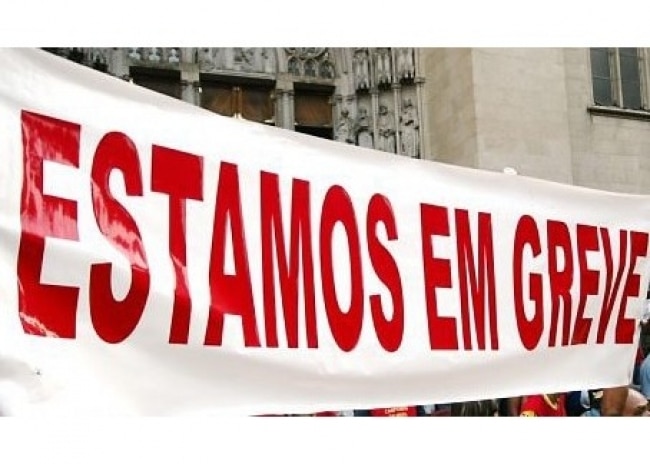 The ‘turning point’ purportedly reached in relations between striking nurses and the government has now suffered a dismal u-turn.

Say reports today, from January 7, the country’s ASPE nursing syndicate will be back in strike-mode, prolonging the crippling ‘greve cirúrgica’ which has so far seen as many as 9000 operations cancelled in five major hospital centres, until February 20.

Says Público, the ‘battlefield’ this time is to be extended to include another two hospitals (all in the north of the country and Lisbon).

At the same time, Sindepor (the democratic syndicate of nurses in Portugal) has called a second strike to affect health centres and SNS hospitals on a national level between January 8-11.

And on January 22 SEP, the Portuguese Syndicate of Nurses, has called a ‘national strike’ ro target different areas every day until January 25.

Representatives of the various nurses’ syndicates met yesterday with health minister Marta Temido but the meeting hit a brick wall – with Temido intimating the position that there simply isn’t enough money to increase salaries in tune with union demands – and unions refusing to accept this.

The nurses’ struggle, based on the government’s failure to increase wages despite election promises, is just one aspect of a health service in crisis. Elsewhere, doctors, technicians and other health service workers are in conflict over salaries and working conditions.

The only ‘glimmer of good news’ on the immediate horizon is that none of the actions being planned so far appear to be targeting the Algarve.