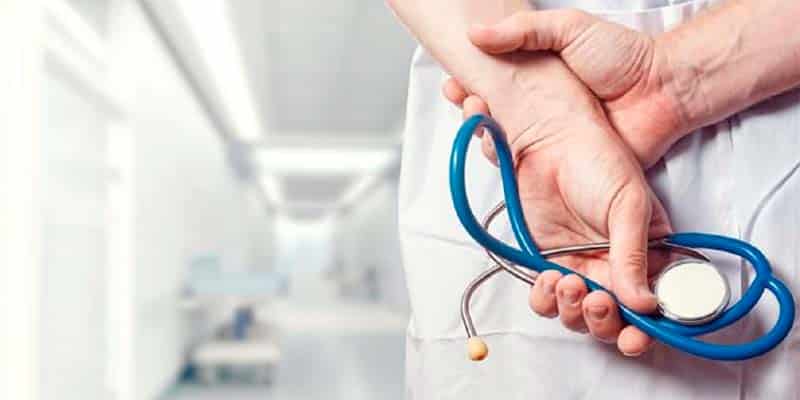 Within hours of the government announcing a civil requisition to break the ‘surgical strike’ ongoing in four hospital centres, nurses syndicates had regrouped and come up with a plan.

Giving a press conference this (Friday) morning, the nuts and bolts involve a rigid work-to-rule – to be extended beyond the few operating theatres affected to take in over 20,000 nurses nationwide – as well as a court bid to try and stymy the government.

If ruling PS Socialists thought they had ‘come up with the answer’ to this bitter dispute, they may have to think again.

Talking to Público, José Azevedo president of SEP (the Syndicate of Nurses) said: “Our proposal is to do no more than is legal and correct.

“We will decide what is legal and correct”, he added, explaining “we will not attend non-urgent patients in A&E, we will not work beyond our normal work timetables – 35 hours a week with two consecutive days off – and we will not attend patients brought in to fill surgical services”.

The net result, he agreed, is that hospital waiting lists – which already see patients waiting years for operations – will simply get longer.

Azevedo attempted to explain his members points of view as support within the wider country is almost certainly waning.

To date, thousands of surgeries which people have been waiting months if not years for have been cancelled/ postponed.

This is not about money, stressed Azevedo, but about re-negotiating a collective career structure.

It has been a year and a half of ‘waiting’ to the point that nurses now are ‘exploding’, he said, criticising prime minister António Costa for “appearing” as if he is acting in the interest of the people by ‘coming down hard’ on this public sector service.

Elsewhere, Sindepor (the democratic syndicate of nurses) has said it will be lodging a ‘providência cautelar’ through the courts to try and block the government’s civil requisition.

Today, there have been more protests in Lisbon, while the civil requisition, for the time being, has halted the strike in four of seven hospitals affected: Porto’s Santo António and S. João, the Entre o Douro e Vouga Santa Maria da Feira, and Tondela/ Viseu.

Ironically February 8 is the day the strike is being widened to take in operating theatre schedules in State hospitals in Coimbra, Lisbon and Setúbal.