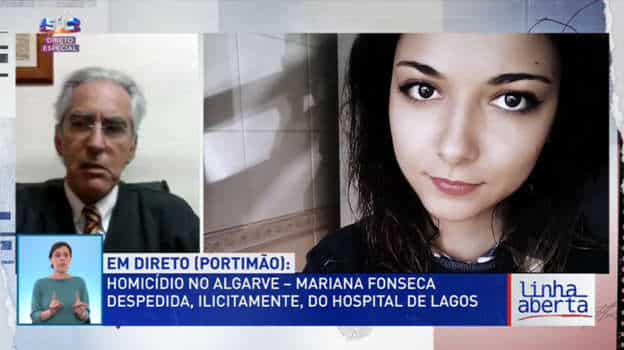 Lagos Hospital told ‘you should have given her her job back…’

Mariana Fonseca has gone from suspect in one of the Algarve’s most macabre recent murders, to successful plaintiff for unfair dismissal, winning compensation of ‘around €30,000’, writes Correio da Manhã today.

The 25-year-old nurse pleaded not guilty to the hideous murder and subsequent dismemberment of IT technician Diogo Gonçalves in 2020 – and was found thus; the full blame heaped on her former lover Maria Malveiro who subsequently was found dead in Tires prison.

Fonseca was nonetheless handed a suspended four-year sentence for ‘profaning a corpse’(Diogo Gonçalves body parts were dumped in various locations), IT fraud and theft.

As soon as she was free in the eyes of Portuguese justice, the young nurse “tried to return to work at Lagos Hospital”, explains CM – but the administrative board “did not allow this”.

Fonseca was dismissed on the basis that she had missed work while in preventive custody.

CHUA – the Algarve hospital board – has been “condemned to pay the plaintiff” – not only for salaries missed but by way of compensation.