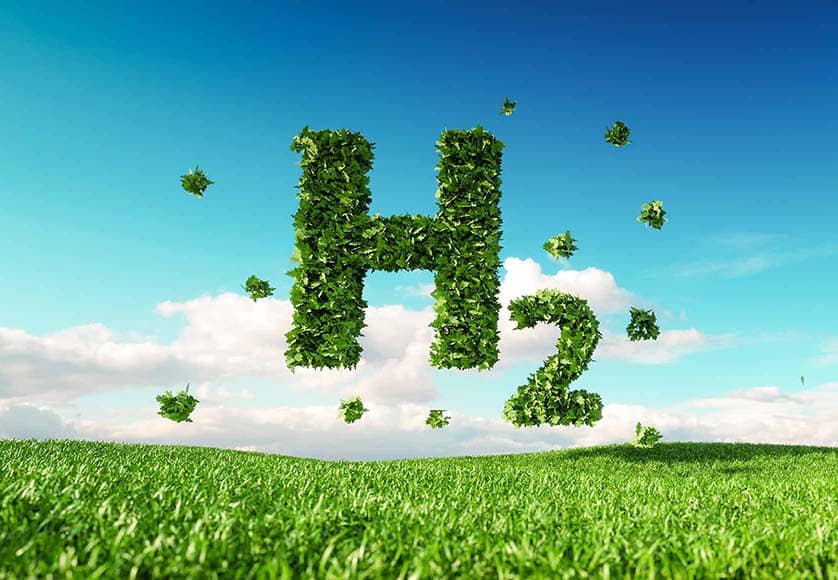 Portugal and Spain are predicted to become the powerhouse of Europe by producing and exporting large quantities of green hydrogen.

As the need to limit global warming intensifies, we are now at a critical turning point to replace all fossil fuels with renewables. While Portugal is pressing ahead with hydro, solar and wind power, green hydrogen is seen as an outstanding additional source of energy for future needs.

It comes at a time when coal is most unfortunately making a comeback in a number of European countries because of the war in Ukraine that is soon to enter its second year.

After the sun sets, and if there is not a breath of wind, Portugal’s hydro power is always there as the biggest supplier of energy. Solar and wind may be back to help out in the morning. Now we can look forward to an extra highly flexible and cost-effective input.

“The energy crisis has reminded everybody that energy is everywhere and in everything. If energy costs more, everything costs more. This is focusing minds on a number of once-in-a-generation opportunities. An example can be found in the Iberian Peninsula, which has everything it needs to become the powerhouse of Europe,” explains the World Economic Forum.

Hydro facilities, solar panels and wind turbines produce plenty of electricity for Portugal, but the European Union needs to convert much more of its energy needs to electricity as, at present, it provides less than a fifth of the energy it uses. Even if everything possible is electrified, about half of the EU’s energy will eventually have to be derived in another form.

Green hydrogen is being promoted as “the fuel of the future” and it may be the answer to power needs for decades to come. With its significantly lower carbon emissions, it can be used to fuel planes, ships, trucks and cars, create fertilisers, or burned like natural gas to heat everything from heavy industrial processes to ordinary homes.

While it’s thought most homes could be heated with green hydrogen by 2050, a pilot project has been launched for 100 homes in France.

This innovative hydrogen fuel is expected to be first used in aircraft by 2035. Airbus says it may not be widely used until 2050, but it’s on its way with Rolls Royce already starting testing on a hydrogen-fuelled jet engine.

Green hydrogen is generated by an electrolysis process that separates hydrogen from oxygen in water. That may sound simple enough, but so far demand has been low, making production costs high. Now that the market is growing, costs are coming down. Lower costs increase competitiveness, but companies have formed alliances to share costs and increase production fifty-fold in the next six years.

The European Union has already devised a three-phase strategy for upgrading green hydrogen between now and 2050. Compressed or liquefied, this form of hydrogen can come to the fore by being distributed from the Iberian Peninsula across long distances via ports and dedicated pipelines for delivery throughout the EU and everywhere else.

The United Nations believes green hydrogen could adequately supply 20% of total global energy demands by 2030. What must now go ahead is the building of the necessary production facilities.

Portugal ended its use of coal for electricity generation by shutting down its only remaining coal plant last November. It became the fourth EU country to do away with greenhouse emitting coal. In contrast, a number of other EU countries have done a U-turn and postponed the retirement of coal until 2030 because of the energy crisis due to the disruption of affordable natural gas supplies from Russia.

Coal severely pollutes the climate, the environment and people’s health, yet it has long been the main source of electric power. Not only are many existing coal mines now remaining open, but some new coal mining activities are being introduced. Coal plants have been recommissioned in Germany, Austria, Poland, Hungry, the Netherlands, France, Spain and Greece, as well as the UK.

Portugal has been able to avoid this chronic situation because of its world-leading focus on renewables.