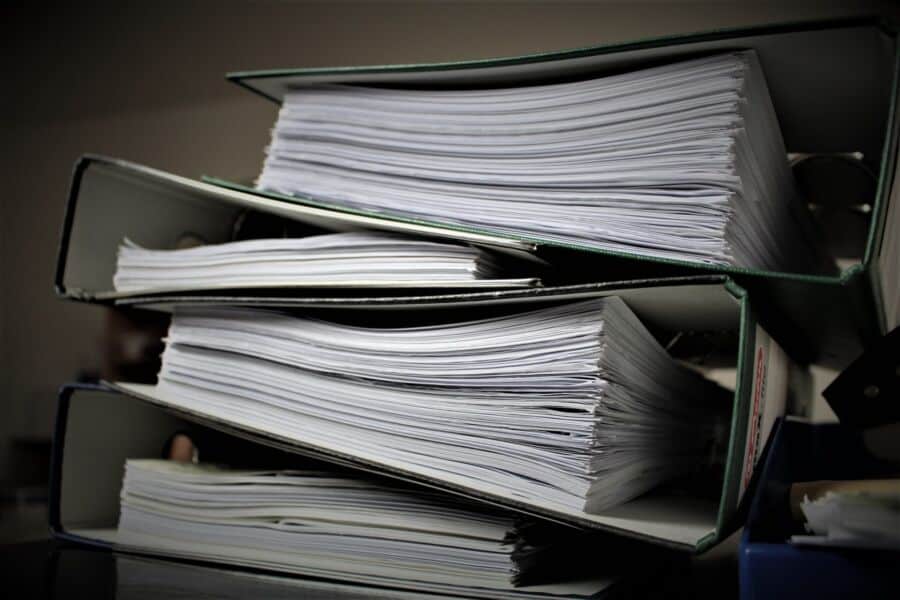 State employees working in the civil service represent 15.1% of the employed population in Portugal

The number of people employed by the Portuguese State hit a new record of 741,698 – the maximum since statistics began in 2011.

The number refers to figures released for the two quarters up until the end of June 2022, according to the data from the Directorate-General for Administration and Public Employment (DGAEP) released on Tuesday.

In terms of the overall population, state employees working in the civil service represent 7.2% of the total population, 14.3% of the active population and 15.1% of the employed population.

By way of comparison, Germany employs around 11% of its working population in public administration and the civil service, France employs 20% – or one in five of all employees/workers – and the United Kingdom around 16%.