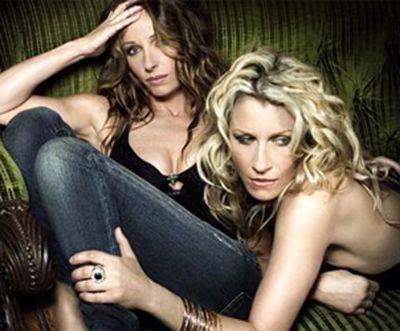 Eighties sensations Bananarama have announced that they are planning to re-launch their music career with a big chart comeback due to be heard by fans in August.

The trio, who originally shot to fame when they collaborated with Fun Boy Three with T´aint What You Do in 1982, are now a duo with original members Sara Dallin and Keren Woodward continuing to fly the flag for the cheeky pop sound of Bananarama.

A message posted on the official website stated: “The first single taken from Bananarama’s upcoming album is entitled Love Comes and is planned to be released in August.

“This exciting new track is written by Bananarama and produced by Ian Masterson.”

The girl band has had 25 top 40 hits since their debut in 1982 with some of their biggest coming during the mid to late 1980s including the chart topper Venus.