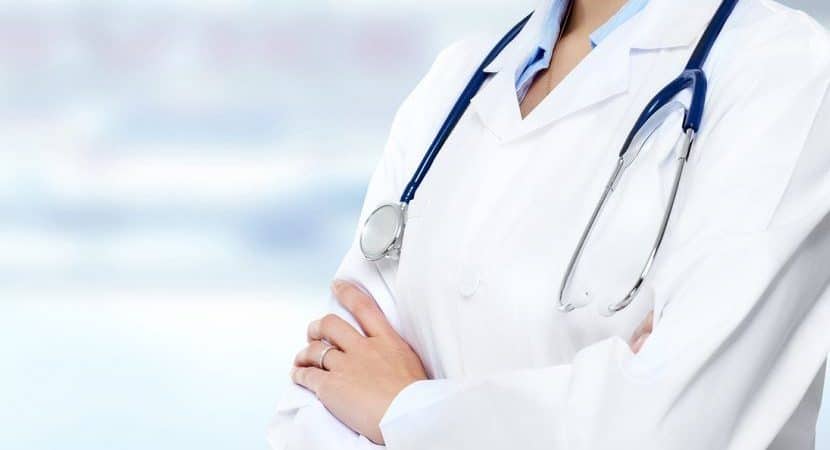 In response to the national health service’s (SNS) dire situation, doctors across Portugal have announced a three-day general strike between November 23 and 25.
The strike action is being organised by the National Federation of Doctors (FNAM) and Independent Doctors’ Union (SIM).

At the heart of the decision is the SNS’s fragile situation, “further hampered”, say doctors, by the proposed measures for the public health sector included in the government’s draft State Budget (OE22) (click here).

“This strike aims to demand the financing of the SNS. We have to move on from words to acts,” said SIM secretary general Jorge Roque da Cunha in Coimbra, adding that doctors have given the SNS “eight million hours of overtime” in the last year and can “no longer take it”.

“We are doing this with a heavy heart because we know that this can affect our patients, but it is in the hands of the government to prevent it (the strike). Now is the time to say ‘enough’ for the good of the SNS,” Roque da Cunha said.

As Jornal de Notícias points out, seven nurses’ unions have already called a strike towards the end of November and INEM emergency service workers will be holding a strike on October 22.

The national health service’s issues “are well identified and date back well before the pandemic”, said FNAM president Noel Carrilho.

The first issue that needs to be addressed is the need to “match doctors’ working conditions to their responsibility and workload. We need a serious negotiation for a collective working agreement to bring the profession into the 21st century,” Carrilho said.

Addressing the €700 million boost in investment included in the government’s provisional State Budget, the FNAM boss said it is “so insignificant that it barely deserves our consideration”.

Despite the SNS’ chronic issues, from a lack of health professionals to inadequate conditions, both FNAM and SIM say they have not been welcomed for a meeting by Health Minister Marta Temido since the current government took office in October 2019. They are hoping this will change by the end of November.

Roque da Cunha insists that doctors want to be a part of the solution and not the problem.

“Unions have already signed 36 agreements with several institutions, having been part of the solution to keep the SNS afloat. I’m not being a catastrophist, but if nothing is done in terms of investment to keep doctors in the SNS and to create conditions for them to feel comfortable with regards to access to (medical) means and equipment, it will be impossible to continue like this,” added Roque da Cunha.