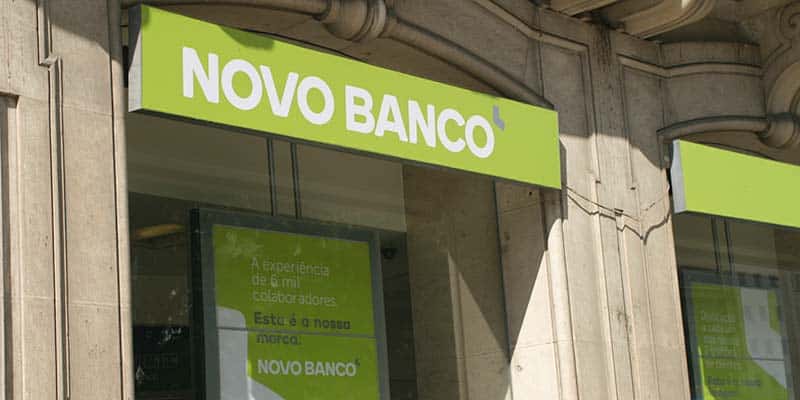 Critics warned the terms of its sale in 2017 were “ruinous”, and today reports confirm that Novo Banco – the good bank that rose from the ashes of Banco Expírito Santo – is on track to hammer Portugal’s Resolution Fund even further.

Says Observador, “this year the amount being requested will be a record: more than a billion euros”.

This might be ‘all very well’ if the Resolution Fund actually had the money that Novo Banco says it needs. It doesn’t.

By way of explanation Observador stresses the fund is “a public organisation that has contributions from banks but which has existed, up until now, through public loans”.

In other words – just as critics warned back in 2017 – the sale of 75% of the bank to Lone Star has done nothing to save Portuguese taxpayers who will all be supporting this catastrophic situation for a long time to come.

According to Observador, this year’s cash injection is to be made “to compensate the bank for losses in a series of assets that were identified as problematic at the time of the sale to Lone Star”.

To scrabble the money that’s needed together, the Resolution Fund “will need to mobilise internal resources, obtained thanks to contributions from other banks”, says the online news service.

What this will actually mean, to those banks and to the economy in general, we can only wait and see.

This was always painted as a banking disaster of enormous proportions.

Novo Banco has been assailed by law suits from small and large investors whose money was ditched in the early days through decisions made by bank regulators (click here), and the amounts paid out are certain to reach the 3.89 billion euros mentioned under the terms of the sale to Lone Star.

The bank has made consistent losses since its shambolic conception in 2014 – almost 1.4 billion euros in 2017. It was ‘recapitalised’ as a result by the Resolution Fund, to the tune of 792 million euros (more than half of which had to be assured through public loans).