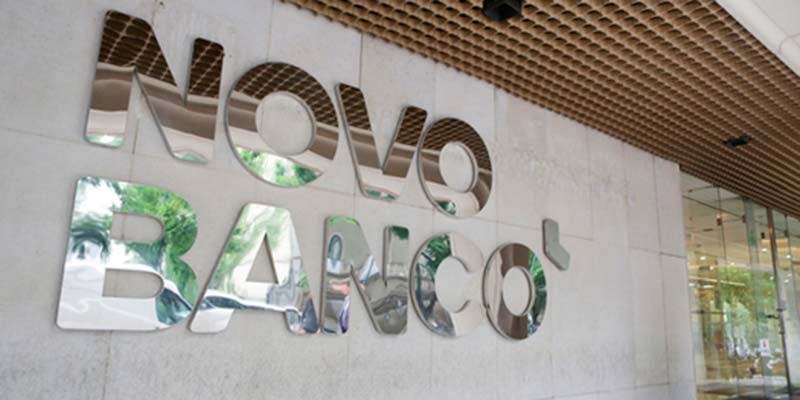 No sooner had Portugal ‘recognised’ the legitimacy of Venezuela’s interim president Juan Guiadó than Novo Banco was fielding a request from the Maduro regime still in place to transfer €1.2 billion to Uruguay.

At least that is the story touted in the national media.

The Venezuelan embassy in Portugal has since issued a curt rebuttal saying the whole account is “a stunt” to “manipulate public opinion” by showing that the government of Nicolás Maduro “is acting in a fraudulent way with the State of Venezuela’s funds”.

Whatever the truth, the funds remain in Portugal – and Guiadó’s ‘side’, in the form of permanent financial commission of the Venezuelan national assembly, has asked Portugal to protect all Venezuelan assets held here.

Guiado’s ‘support’ from the United States, Canada, and sundry other countries, has not yet toppled Maduro, or even forced him into calling new elections. Today the regime appears to have ordered the blockade of entry points into the country for humanitarian aid.

As tensions continue to rise, secretary of state for the communities José Luís Carneiro has revealed that a special network of doctors set up in 2017 with a view to helping Portuguese emigrés and descendents remaining in Venezuela has already collapsed due to the fact that it refused to show authorities here any record of its accounts.