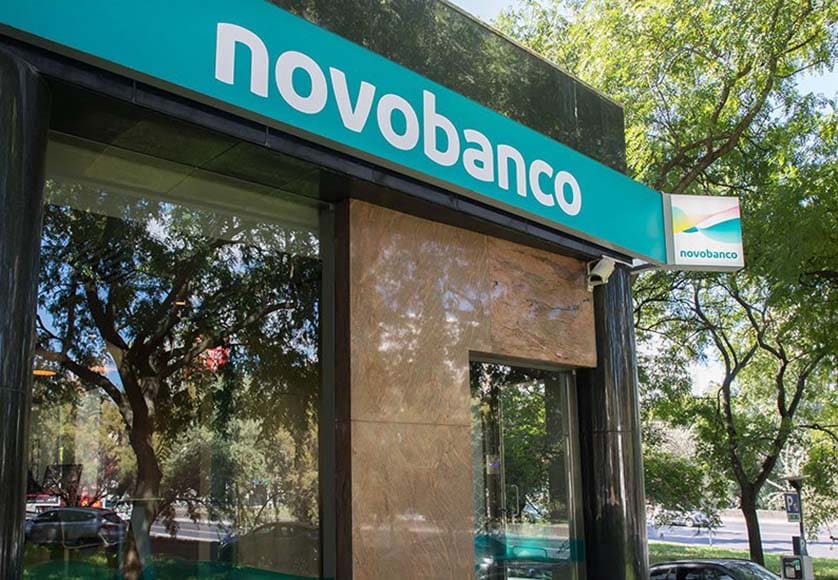 José Quelhas, the judge rapporteur of the Court of Auditors’ audit report on the management of Novo Banco, said on Tuesday that the scenario of new injections of public money into Novo Banco has not been ruled out.

“Yes, more public money can be mobilised,” said José Quelhas responding to Liberal Initiative MP Carla Castro, who questioned whether there is a risk of new capital injections into Novo Banco.

In his response, José Quelhas said that new injections might occur if backstop capital is needed and if the disputes in court (including two in arbitration) that oppose Novo Banco and the Resolution Fund culminate in unfavourable decisions for the Resolution Fund.

In the report of this audit of Novo Banco, the Court of Auditors left the alert for the possible need for a new capital injection to ensure the viability of Novo Banco, aggravated by the negative impact of the pandemic and the war in Ukraine, through the activation of the additional capital mechanism (‘backstop’ capital), up to €1.6 billion, provided for in the commitments made by the Portuguese state to ensure the viability of Novo Banco.

Last week, in a hearing in parliament, the finance minister said that “the state will not make new injections through the contingent capital mechanism” in the way it is defined, reiterating that, on this front, the “Novo Banco dossier is closed”.

During this hearing, the rapporteur judge highlighted some of the conclusions of this audit, such as those that point to an inadequate valuation and accounting valuation of assets, the discretion of Novo Banco in the constitution of provision for losses, that the management of the NB was oriented to maximise the use of public funding or the regulatory and supervisory risks.

The message, he said, has been “clean up (the balance sheets of toxic assets) and clean up fast – the faster the better”.

“The conclusion is that, while respecting the applicable accounting rules, it is the responsibility of the management body of each institution to implement appropriate policies and processes to identify, assess and monitor the risks incurred,” said José Quelhas, stressing that “this is a point that deserves deep reflection, from a supervisory, financial regulation point of view”.

In the audit of the management of Novo Banco, released on July 12, the Court of Auditors concluded that the state and the Bank of Portugal did not ensure “effective public control” in the collapse of Novo Banco, therefore, to safeguard the “minimisation of recourse to public financial support” to the bank.

The Court also concluded that the management of Novo Banco with state funding “did not safeguard the public interest”, having identified “risks of conflict of interest” in operations carried out and “avoidable practices” that burdened public funding.