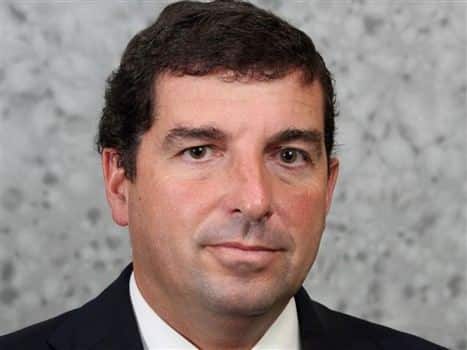 Novo Banco’s difficulties continue this week with news that the ‘good bank’ emerging from the collapse of BES stands to lose €15 million as a result of the failure of a cork company.

According to JN, Novo Banco “holds more than half the credits” but there are no potential buyers keen to recover the defunct company.

As national media has been reporting, Novo Banco is once again ‘up for sale’ as the Bank of Portugal tries to recoup the €4.9 billion ploughed into it by the Resolution Fund.

The first auction collapsed in disarray late last year, with none of the banks or funds interested offering sufficient collateral.

Adding to Novo Banco’s woes is news that the sale of its Cape Verde operation to former football manager José Viega – now in jail, the focus of a high-level corruption probe – has been reversed. Thus Banco Internacional de Cabo Verde (BICV) is once again up for sale too, as Novo Banco tries to restructure itself into an attractively sellable condition.

The bank has stressed, however, that the pulled sale to Viega had been conducted in an “ordered, transparent way, in accordance with the competitive, non-discriminatory model”.