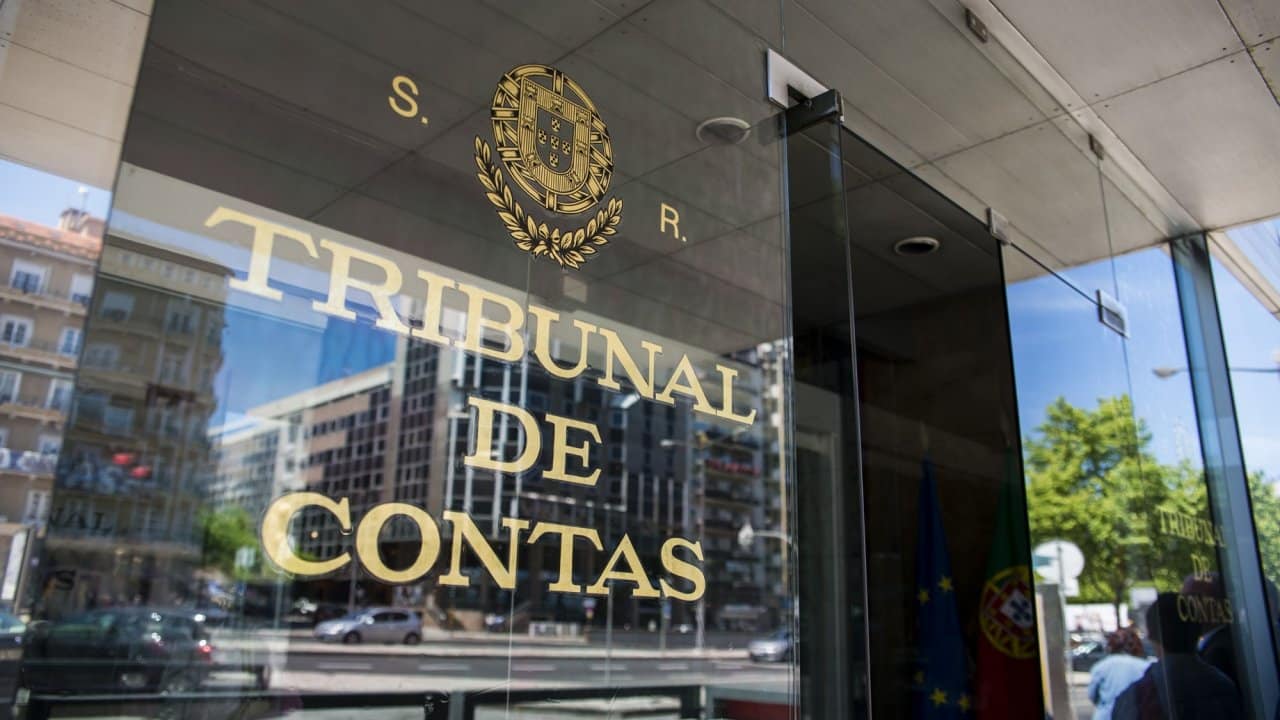 Taxpayers may still have to stump up another €1.6 billion, warns Accounts Court

That this news comes on a day when everyone is focused on wildfires ripping through the centre of the country is somehow all the more galling. Cutting through all the wasted breath and expedient waffle fed to the media over the years, the Accounts Court (Tribunal de Contas) has today come clean:

“Novo Banco, the government and the Bank of Portugal have not safeguarded the public interest. Taxpayers could end up having to pay another 1.6 billion” to ‘save’ this bank that was meant to have ‘risen’ (to independence if not glory) from the toxic ashes of Banco Espírito Santo.

Featuring the photographs of prime minister António Costa, Bank of Portugal governor and former finance minister Mário Centeno, his predecessor at the central bank Carlos Costa and the bank’s current (but outgoing) CEO António Ramalho, the paper leaves its readers with no illusions as to who is to blame.

An audit by the Accounts Court “points the finger at the management” of Novo Banco “for not having reduced recourse to public money”, says the paper.

“The government and the Bank of Portugal are flagged for the same reason. The entity led by José Tavares stresses that Brussels has not yet deemed the restructuring of Novo Banco as completed”, which means that it “could be extended”… by another €1.6 billion, according to the small print.

The court didn’t stop there. Says Expresso, “it points the finger at the Portuguese State and the Bank of Portugal even before the sale of 75% of capital to north American fund Lone Star” – a sale described as ‘ruinous’ by every politician outside of the PS Socialist party.

“There are criticisms of the Bank of Portugal under Carlos Costa of 2014”, says the paper (2014 being the year of the ‘resolution’ of Novo Banco…), suggesting that at no time did anyone in charge consider the impact on everyday taxpayers of commitments that were assumed.

The worst of this summing up of years of perceived mismanagement is that everyone saw it coming, but still no one seemed able to stop it.

Says Expresso, among the court’s conclusions is the understanding that “there remains the risk of the restructuring period being extended beyond the scheduled date” – that is, beyond December 31, 2021. This is because Novo Banco “did not reach profitability levels established for this purpose, and the European Commission has not yet pronounced on the end of that period”.

So far, taxpayers have stumped up the equivalent of €3.4 billion of the maximum €3.9 billion allowed for in the ‘ruinous sale’ agreement.

The Accounts Court is saying there is a clause that essentially paves the way for another €1.6 billion  to be ploughed into the bank if it argues that circumstances, like the pandemic and the war in Ukraine, etc. require more money…

This was the second audit by the Accounts Court of Novo Banco, focusing on management of the bank. It was requested by the commission of inquiry, which ran until last year. The first audit concluded that all politicians who had assured that taxpayers’ money would not be used “were not clear”. “Public money was most certainly used because the Resolution Fund is part of the State sphere, and everything that goes through it has an impact”, explains Expresso – adding that capital injections were “aimed at covering losses generated by the assets of the entire bank, not just the assets that were in the toxic portfolio, as publicly defended…”

Says Expresso, the new audit has been published days before António Ramalho leaves the executive presidency of Novo Banco, relinquishing the post to Mark Bourke who takes over in August.

It also comes after another audit, performed by Deloitte, appears to have concluded that the sale of the Spanish branch of the bank “was an unreasonable management decision and that Novo Banco does not have the capacity to seek out the assets of defaulting debtors”.

In simple language, another decision that “did not safeguard the public interest”.

Comments on these latest ‘revelations’ will come when the news focus shifts away from raging wildfires.