Portugal Resident
Home Portugal News Novo Banco gets yet further millions – even when parliament voted ‘the... 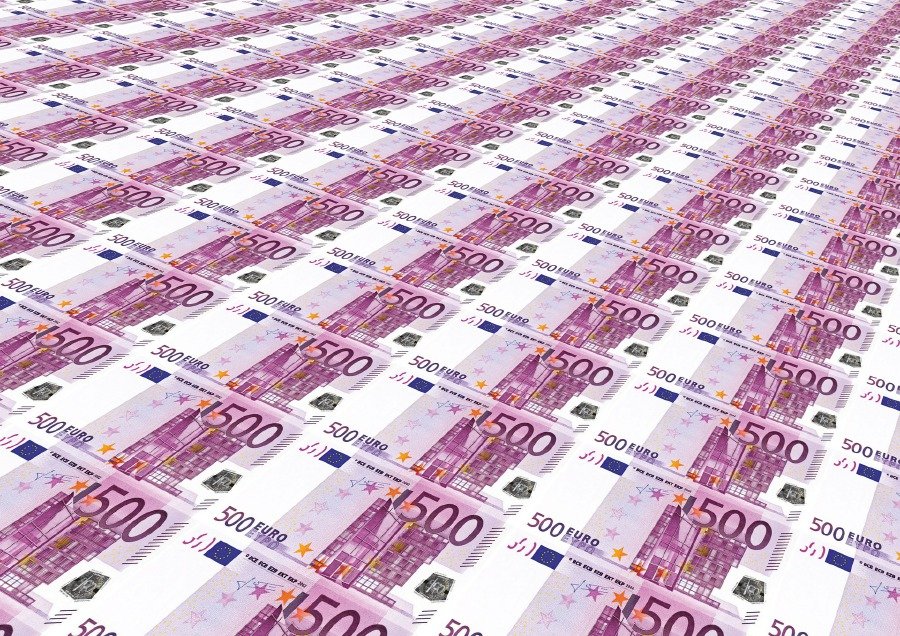 Novo Banco has just received another multi-million euro State bung – even though parliament voted against the bank that rose from the ashes of BES getting another cent of taxpayers’ money.

How did it happen? Under the headline “how the government dodged parliament to put another €317 million into Novo Banco”, Diário de Notícias explains:

“At the time” (that parliament blocked further money going to the bank), finance minister João Leão “advised that the State is “a good person” and will comply with any contract it signed, wherever possible.

“And that was how it happened. Even vetoed by parliament, in June Novo Banco received the first part of the injection (€317 million) and last week the rest that was in doubt and in analysis, more than  €112 million. Total: the  €429 million that had been previously agreed”.

The money was raised using a banking syndicate (a loan from other banks in the market) and then transferred to the Resolution Fund – a public entity that has been essentially ‘broke’ since the beginning of this ‘banking arrangement’ (many would say ‘fiasco’).

Explains DN, since the moment BES collapsed, in August 2014, and the government’s damage control began, Portuguese taxpayers have been paying out to the tune of around €7.9 billion.

And if opposition MPs were aware of the payments going through, there is nothing they could have done about them.

Says DN, “the operation (the last tranche) was done last week, with parliament already dissolved and the government acting as a caretaker government”.

Expresso hinted at all this being cooked up over a year ago (click here), explaining that the financial jiggery-pokery undertaken by João Leão was a kind of ‘smoke and mirrors’ solution – designed particularly to ‘satisfy’ left wing parties who have said they ‘will not countenance any more State money going into Novo Banco’.

By turning ‘State aid’ into a ‘bank loan’, that then became State aid, their faces will be saved if they opt to support the government in February in a new coalition (depending on whether or not the PS find themselves voted back into power, but still without the working majority they crave).