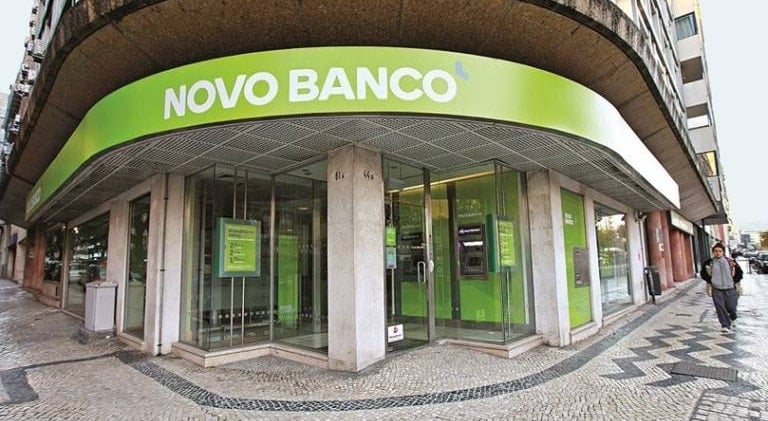 Novo Banco – the bank costing Portuguese taxpayers a small fortune – is back in the spotlight this week for suspicions of distinctly dirty dealing.

Público broke the story yesterday (Tuesday), claiming the bank sold 13,000 properties for a fraction of their value in 2018 to an anonymous fund of investors based in the Cayman Islands who appear to have had no money.

The way the ‘deal’ worked seems to be that Novo Banco lent the investors the money they needed to purchase the ‘bargain-basement’ assets and then requested ‘compensation’ for the subsequent ‘losses’ from the Resolution Fund – the mechanism devised to recapitalise Novo Banco made up of the country’s banks.

Millions were involved. The properties were valued at €631 million, says Público, but sold for ‘only’ €364 million.

Novo Banco then requested compensation (for the losses) from the Resolution Fund of €260 million.

The calamitous background of Novo Banco, it’s ‘sale’ to American ‘vulture fund’ Lone Star that has already cost the country over €3 billion and the number of people whose life savings have been plundered by various controversial decisions along the way is well-documented.

These new revelations however puts a whole new perspective on the situation.

Political parties are ‘baying for blood’, President of the Republic Marcelo Rebelo de Sousa says it’s high time the Portuguese people were told what has been going on, and prime minister António Costa has written to the Attorney General’s Office to ask for the suspension of the sale of any (further?) assets before the completion of an independent audit of the bank by accounting giant Deloitte – which is due any day now.

Mr Costa’s letter followed allegations made by PSD leader Rui Rio in last week’s State of the Nation debate in which Mr Rio cast suspicions on losses registered in the sale of properties by Novo Banco saying there was “already enough information” for the Public Ministry to look into the minutiae of the sale of the bank to Lone Star in the first place – a sale described at the time, and ever since, as “ruinous”.

Yesterday’s story by Público was not the ‘first’ of its kind. Early on this month the paper described a ‘lot of almost 200 properties sold in August 2019 with a discount close to 70% to entities connected to investment fund Cerberus’.

That deal represented a loss of roughly €328.8 million, explain reports picking up on Público’s story – adding that the Cerberus fund is a leading shareholder in Austrian bank Bawag PSK, headed until 2017 by Bryon Haines, shortly before Mr Haines took over the position of chairman of Novo Banco (more specifically president of the general supervisory council), writes Observador.

Last week Mr Haines, in conversation with Jornal Económico, stressed the 2019 sale was ‘competitive’ and done without any discounts.

“I have 25 years experience in the finance industry and the quality of some of those assets was the worst I have seen in my professional life”, he told the paper, adding: “It was the quality of the assets that pushed the market price down”.

Byron Haines told the online that he had had no contact with the Cerberus fund since he left Bawag Bank.

Says Observador, Mr Haines said that irrespective of the Covid-19 crisis, the priority of his team continues to be to cleanse Novo Banco of the toxic assets it inherited from BES (which ‘penalise its capital and results’) through sales, which he said he hoped to see concluded this year – (this strategy may now be put on hold by the Attorney General as  these latest allegations are probed).

Novo Banco is never far from the headlines, and was most recently back in the hot seat last month when it became clear the bank was hoping to ask for even more money from the Resolution Fund next year, to tide it over the effects of the pandemic.

Finance minister João Leão – and President Marcelo – both reacted with what the press called ‘stupefaction’. Indeed Leão, just entering his post as predecessor Mário Centeno prepared for the job of central bank governor, said that “no further funds were foreseen” for the bank beyond the €3.89 billion outlined in the 2017 ‘ruinous’ sale to Lone Star.

It should be stressed that Novo Banco was described at its inception following the collapse of BES as ‘the good bank’ (one purportedly devoid of the toxic assets that had caused the BES collapse).