Portugal Resident
Home Original Nothing but the Truth 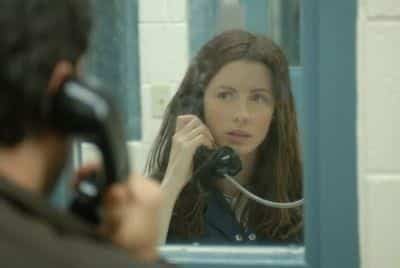 Newspaper reporter Rachael Armstrong outs a CIA agent and is jailed for refusing to reveal her source.

Characters in the film resemble the true life stories of the New York Times reporter Judith Miller and the disgraced CIA agent Valerie Plame, although the film is not a direct reference to the Plame Affair. A strong, believable, political thriller with an accomplished cast.