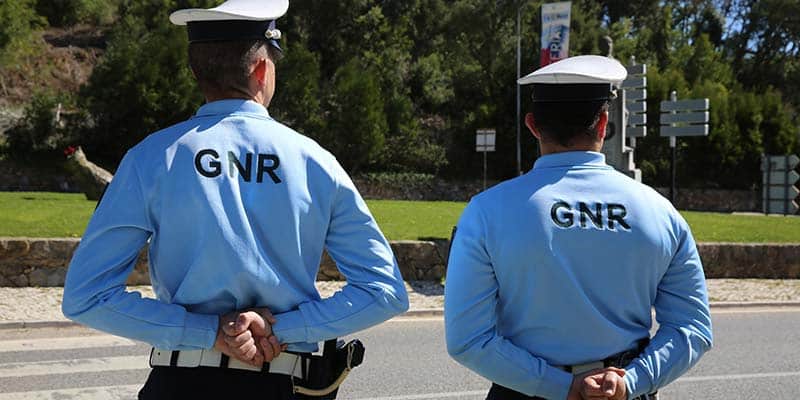 The Ministry of Internal Administration is urging people to stay home and only go out when “strictly necessary” following a front-page story by Público newspaper on Sunday which reported that “police were requesting travel justification without legal basis”.

The story suggested that the road checks being carried out by police were illegal and that drivers were not obliged to present any form of justification as to why they were on the road.

In a statement to the press, the ministry explained that the fact that a justification isn’t necessary doesn’t mean that police forces cannot carry out road checks and that it shouldn’t be requested from citizens who still need to drive to work and back.

“During the current State of Emergency, police forces have legitimacy to not only restrict road traffic and/or close roads, but also order people to return home if they are violating their self-isolation duty (dever geral de recolhimento),” the ministry said.

While they are not mandatory, these supporting documents signed by employers help police forces establish who is going to or returning from their workplace or their need to “cross the 25 de Abril bridge” in Lisbon, for example, the government body added.

It also praised the “decisive action” of the country’s police forces and called on Portuguese citizens to “limit their travels to what is strictly necessary”.