Portugal Resident
Home Society Opinion Not getting any younger 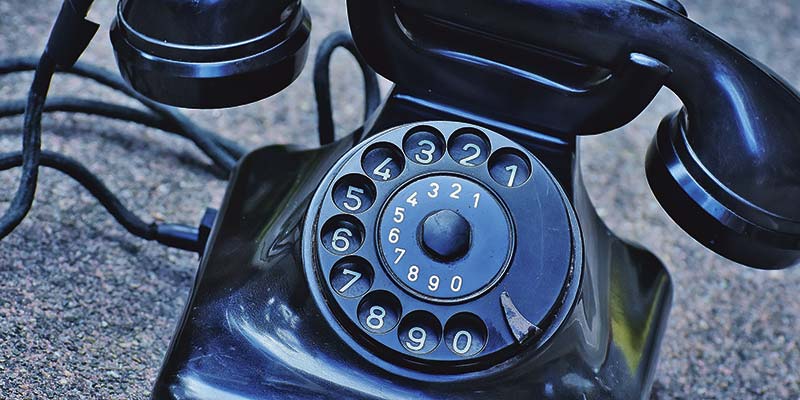 My lovely wife and I are old enough to remember way back in 1972, when the British Prime Minister Edward Heath signed the agreement to join the EU. Back then they called it “Brentrance”.

Since we were both born in 1945, the earth actually did move for our parents when we were conceived (a vague Hemingway reference for those of you who remember books). And yes, it is the beginning of the Atomic Age. However, we’re not baby boomers because that demographic phenomenon has been officially designated to have begun in 1946, which means that, by every standard, we’re old.

Being old (I know you’ve already done the math) means that we’re pretty typical expats, since we were still aware and mobile enough to retire to the beautiful Algarve.

As has been repeatedly reported in the Resident, the southern edge of Portugal is often consistently listed as one of the very best places to retire in the entire world. After all, it’s ideal – all we do all day is sit around on the terrace enjoying 300 days a year of sunshine, while sipping some of the best wine in the world, which we can afford on a fixed income.

Now, I know that all expats aren’t retirees, and many have moved to our lovely area because of the weather and plenty of opportunities to conduct a wide variety of businesses, often aided by the fact that they can be anywhere and stay connected via the worldwide web; another development in 1989 that we were already around for.

The point is that a majority of expats sauntering around the marina in Vilamoura are older than typical populations elsewhere.

My lovely wife and I recently visited Coimbra and since it is a historic university town, we were struck by how many vibrant young people we observed climbing the ancient hills of learning, without having to stop to take a breather.

Now, ol’Pat tries not to be a grumpy old man like some of my British pals at the pub, who get sputtery and red in the face when, for example, Brexit comes up. As an American, I stay out of that discussion and simply patiently wait until Trump is mentioned. Actually, moving to the Algarve has meant that we sometimes seem like we’re far enough away to keep despair at a safe distance.

The thing that aggravates ol’Pat most is the never-ending tendency of the younger generation to put us down when it comes to the latest technology. Our computer literacy is not only questioned but the cause of smirks.

Recently, there was a post on Facebook (yeah, I’m on social media), which described an experiment when some young people were presented with a rotary telephone and asked to operate it. They couldn’t. Ha, ha – so there.

My point is that we, older folks, have been through quite a few technical revolutions and come out still being able to get along with daily life. It’s not that we’re too stupid to learn how to use our smartphone for other things besides making phone calls, it’s that we’re retired and don’t want to go through any more learning transitions.

I like to tell younger people – you know like under 40 – about party lines. They don’t get it and I doubt they could deal with it either.

There are often posts on various sites (so, as you can tell, I own a computer and I’m actually typing this diatribe on my laptop) that ask if you’re old enough to remember when nobody wore a helmet when riding a bike. The posts are almost always accompanied with implied boasts that we survived spankings and butter without suffering, and maybe even benefitted from the good ol’days. That’s not necessarily valid.

Writing things like articles for the local English-language newspaper is much easier on a computer than on a typewriter, for example. When I worked in the newspaper business, for instance, at one time we actually cut the articles out into strips and pasted them on boards representing the pages of the publication.

They were then photographed and printed, which was a huge technological advance over setting type.

So, give us a break. Yeah, it took me a while to set up my Spotify account (okay, I had to get help), but I’ve actually come a long way from the first method we used to listen to music which, in our case, was records. My first record player didn’t have an automatic changer, so I had to apply the needle to the vinyl by hand.

Then I got a reel-to-reel tape recorder; then a cassette player (eight tracks was in there somewhere), while always listening to the radio in the car until CDs came along, which used to be considered very portable and could be inserted into a player as standard equipment.

And so it goes. When I was five, my parents were the first family in our apartment building to get a television set. There were four channels – ABC, CBS, NBC and the local station – but we weren’t backward, we were pioneers.

Do we have problems with our firestick? Yes, we do. Am I always successful at streaming movies or downloading TV shows? No, not even close to always. I do, however, reject the notion that just because I’m old, I’m out of it. It’s just that I’ve been in it so long that I’m getting a bit fed up with having to relearn how to lock and unlock my car every time I get a new one.

In fact, I feel lucky because I can still be satisfied with leafing through a newspaper, sitting out on the terrace listening to the birds chirp while watching the sun set over the Atlantic. Some things never change.

I still don’t need to be on one of my devices all the time, and it’s not just because I can’t make them work properly. I could if I really wanted to …