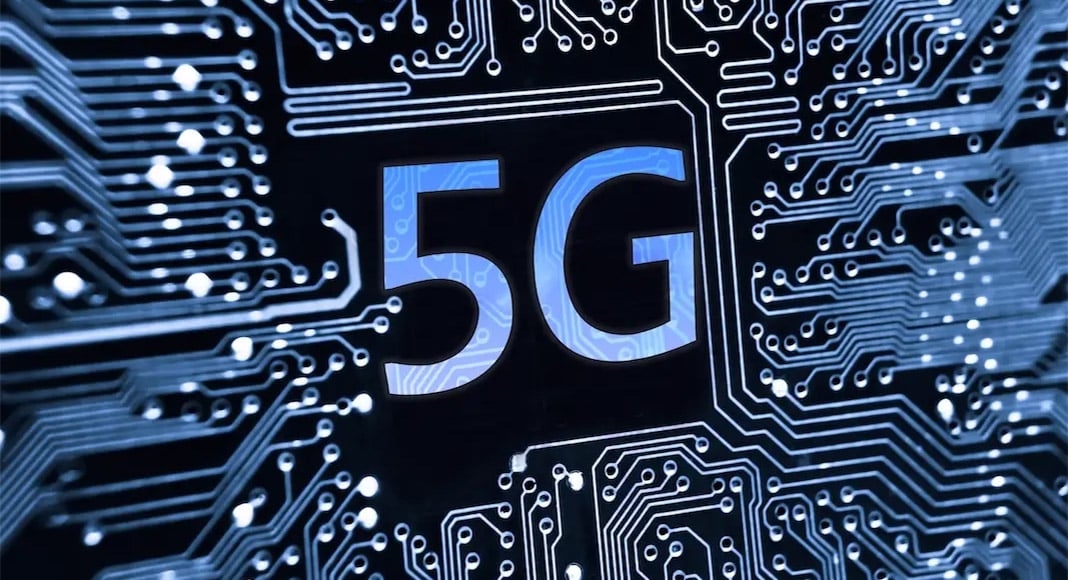 This has been a long-running gripe of telecommunications giants (click here), but Mr Costa’s jibe that ANACOM “invented the worse possible model” for the auction has seen NOS leap to take the advantage, saying: “If any doubts remained on the profound incompetence of this regulator, the serious affirmations made today (Wednesday) by the prime minister demolish them completely”.

The reality is that Portugal and Lithuania are the only countries in Europe that haven’t initiated some form of 5th generation telecommunications coverage – and according to ECO online this morning, Lithuania is powering ahead with its 5G auction in order to try and pip Portugal to the post, and escape notoriety for being the last country to ‘catch up’.