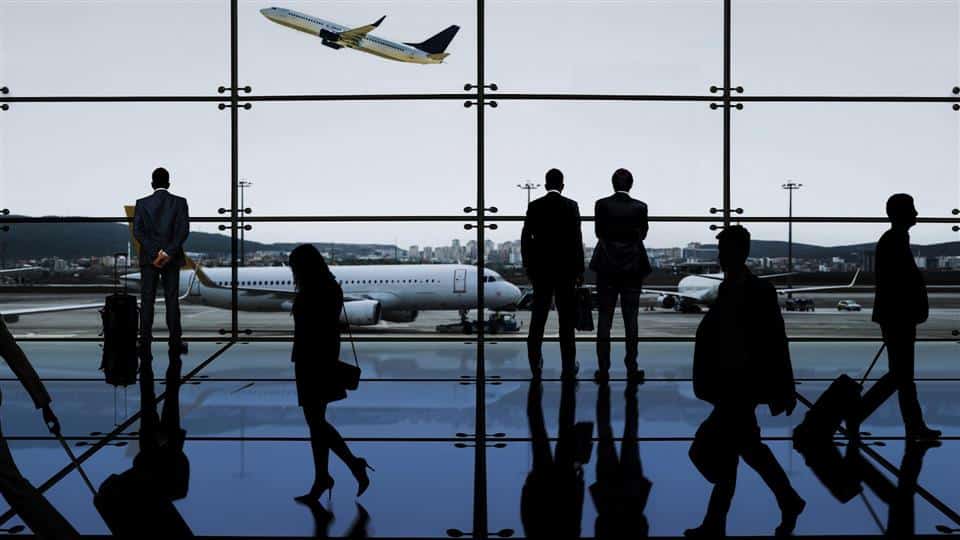 From this Saturday (July 11), Portugal’s airports will be ramping up controls on visitors, requiring proof of negative tests for Covid-19 before letting passengers through to their onward destinations.

In texts that are strangely oblique, national media outlets stressed the development “applies to flights from origins identified as being of epidemiological risk by the general directorate of health (DGS) and from Portuguese-speaking countries and the United States”.

There is no information on which ‘origins’ have been identified by the DGS but this has now been clarified by the director of Faro Airport Alberto Mota Borges.

He told the Resident this afternoon, that the new rules refer only to nationals from non-EU countries: namely Brazil, the United States, Angola, Mozambique, Cabo Verde and São Tomé e Princípe.

In other words, Brits who already face 14-days quarantine on returning home will not face any further hurdles if they choose Portugal for a holiday this summer.

Say reports (referring to all the non-EU nationalities specified above), “non-Portuguese citizens and foreigners without residency in Portugal who haven’t got a negative test for Covid-19 on arrival have to do one and pay for it at the airport”.

Airlines transporting these passengers into Portugal will also “risk fines of up to €1000 if they let someone on board without having done the test”.

In other words, this is a rule that could create serious complications for passengers long before they reach Portugal.

It essentially appears to put the onus on the airline to inform passengers ahead of embarkation – but again, the texts coming out so far have been vague as to how the situation is to be handled.

The new rules were published in government newspaper Diário da República on Monday.

Says Observador, if passengers don’t arrive on national soil with a negative test, and if they refuse, for example, to submit to testing at the airport, the airline that brought them here “will be responsible for paying the costs of their return”.

“Beyond this, airlines, straight after check-in, must inform the airport (they are flying to) of the number of passengers onboard who haven’t done a molecular RT-PCR test” (standing for real-time reverse transcription polymerase chain reaction test)”, says the online.

The issue of fining airlines which transport passengers without tests seeks to cover the costs ANA airports authority will incur in carrying out testing after people get here, adds Observador.

The reason for identifying non-Portuguese and non-resident foreigners appears to be because the rules are slightly different for Portuguese nationals and foreigners with residency permits.

These latter groups will be subjected to the current scans taking body temperatures and “if the case justifies it (presumably meaning if these people are flying in from non-EU countries), subjected to tests at the airport, being able to leave the premises after providing contact details, but are obliged to remain confined in their residences until they receive the results of the RT-PCR molecular tests, following the guidelines of the DGS”.

Says Observador, the order published in Diário da República “applies to Portuguese airports managed by ANA, SA with the exception of Madeira and Azores airports” and comes into force on Saturday “with the test service on arrival at airports being made available as soon as possible and at the latest by July 8”.

Again, certain details appear to be missing. For example, no text so far has explained how much these RT-PCR tests will cost passengers.

Another relevant question is ‘how long will non-residents flying in have to wait to receive their results?’ bearing in mind some may have long onward journeys that will need to be programmed in advance.