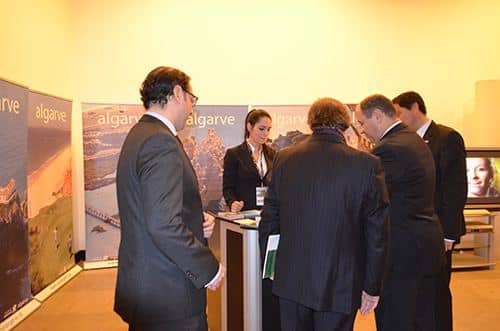 I’m a resident in the Algarve, on the outskirts of Boliqueime, Vale Silveira, not too far from the Equestrian Centre Vilamoura, although it is a car drive to get there.

Last night (August 7) at around about 10pm Bliss nightclub were having an after-party for LMFAO.

Now, while I’m not a party pooper and like a dance as much as anyone, what I do object to, is having music blasted out to such a degree that not only can you hear it through the double glazing and shutters, but also the floor and walls were vibrating.

Now I understand this is an open air club and I know there were complaints about it last year as the Kadoc nightclub were getting the blame and it clearly wasn’t them as I live practically next door to them.

Bliss need to remember they are a nightclub not the O2 at Wembley and I really don’t want my two year old having to wake up at 2pm hearing the words “come on you M.F.s”.

I have been on their website but you can only contact them if you want to reserve a table – good get out clause, for complaints. There were rumours last year that the police had shut them down and yet here we are again with noise levels louder than Concorde’s sonic boom. I suffer with my nerves and need my sleep.