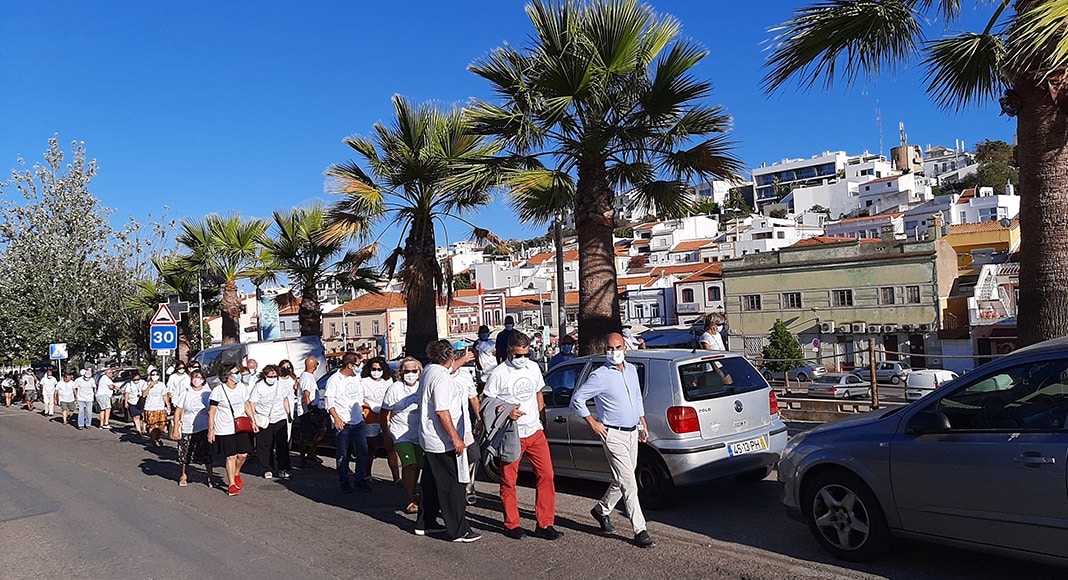 Around 100 people took part in a protest in Ferragudo on Friday afternoon (August 21) to oppose a river dredging project they say could cause “irreparable damage” to the village’s picturesque beaches and destroy the Arade River’s underwater archaeological heritage.

The demonstration, which involved a slow march from the village’s main square to the area where its marina was planned to be built, was led by Lagoa Mayor Luís Encarnação and Ferragudo Parish Council President Luís Veríssimo as well as citizens’ group ‘Defensores de Ferragudo | Não à destruição! Sim à preservação!’ (Defenders of Ferragudo | No to destruction! Yes to conservation!).

“We don’t understand how a project like this could move forward without local authorities being consulted,” Luís Veríssimo told the Resident before the start of the protest.

Undeterred, he threatened to lodge an injunction if the project’s environmental impact study is approved and said the fight will continue until the plans are suspended or changed.

As the Resident reported last week, the dredging operation would involve removing around 4.6 million cubic metres of sand from the bottom of the river, with most of it to be disposed out at sea, while some would be used to artificially replenish Ferragudo’s Molhe and Pintadinho beaches. Residents fear this could destroy the beaches’ charm forever, while others focus on the “dubious quality” of the sand.

But the list of issues raised continues. Ferragudo’s Angrinha beach would decrease in size as part of the works, while concerns that undiscovered underwater archaeological treasures could be lost forever have also come to the fore.

Meanwhile, the local council fears the project could spell the end of plans to build a long-awaited marina in Ferragudo.

Another point of contention is the potential increase in pollution that could come from the steady flow of passing cruise ships, which locals say will ruin the tranquil setting the village is known for.

Also under threat is the “iconic wave” of the Molhe beach, which local surfers say will be “lost forever” if the project comes to fruition.
A petition against the project has been created and can be found online (click here).

In putting out a statement warning of the consequences, the local branch of the PS is effectively opposing its own hierarchy, as the project has the backing of the government – albeit dating back to 2016 when Ana Paula Vitorino was Minister for the Sea.

Says the statement, Lagoa Socialists “cannot accept the burden of compliance with a project that will cause irreparable environmental, social and patrimonial damages for coming generations”.

This has become the burning issue of the summer for the population of Ferragudo, whose signature beaches will be undeniably impacted if the dredging plan goes forwards and sees mountains of sand deposited on top of them.

As Luís Veríssimo, Socialist president of Ferragudo Parish Council, has stressed, one of the clearest indications the project is misguided is the fact that rainwater drainage points will disappear – almost certainly precipitating the chances of flooding in the lower part of the village when ‘greater rainfall coincides with the high tide’.

The folly of projects that ignore rainwater drainage points are not new to the Algarve, but, in this case, locals are wise to them and demanding reconsideration.

The PS statement is very clear, it says, at a moment in which the national party is defending quality sustainable tourism and investing heavily in promo-campaigns throughout the world, a project that effectively defaces two stunning and touristically popular Algarve beaches makes no sense at all. N.D. 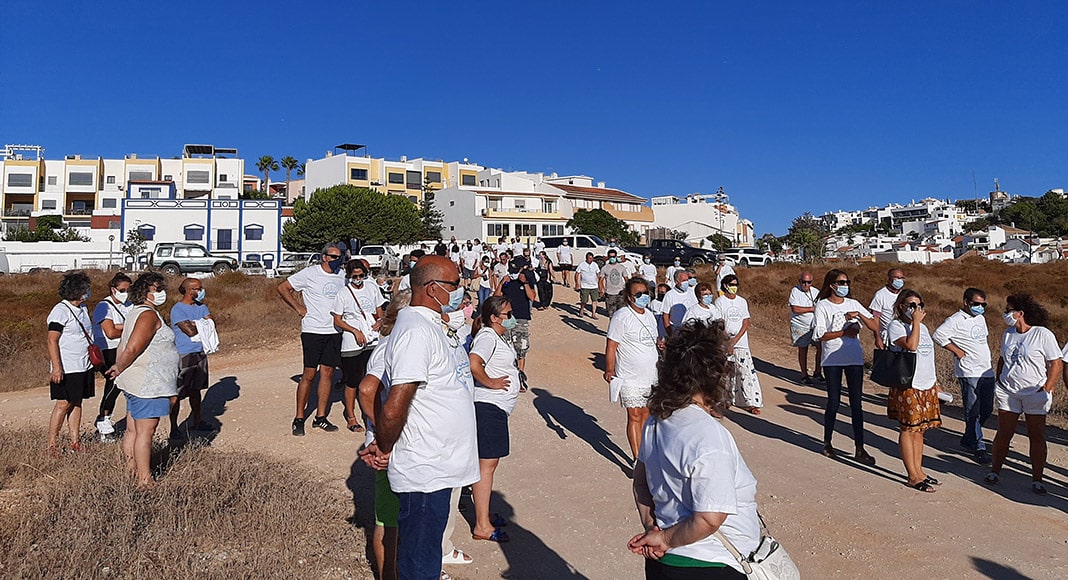 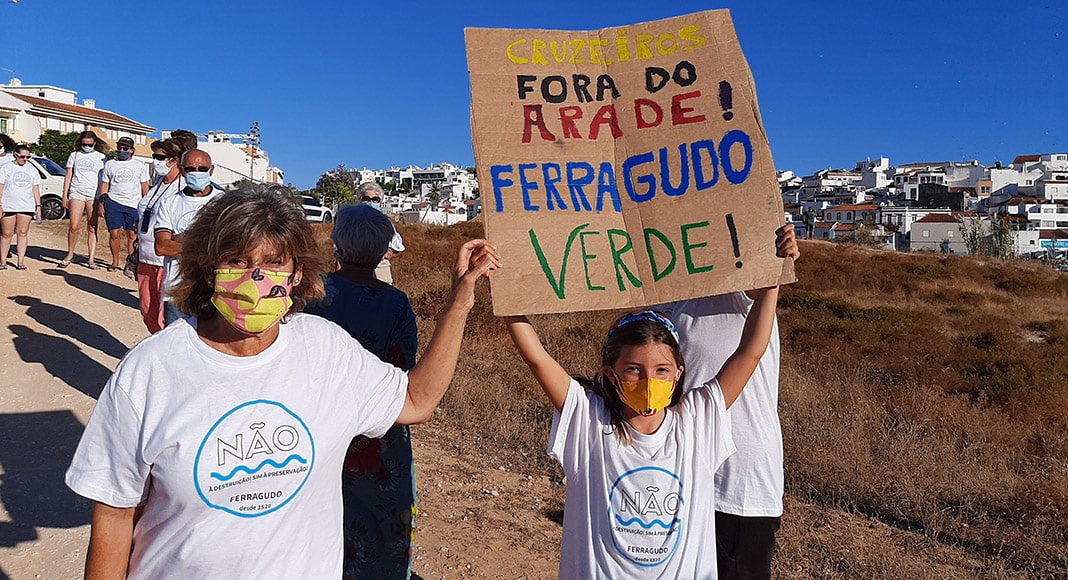 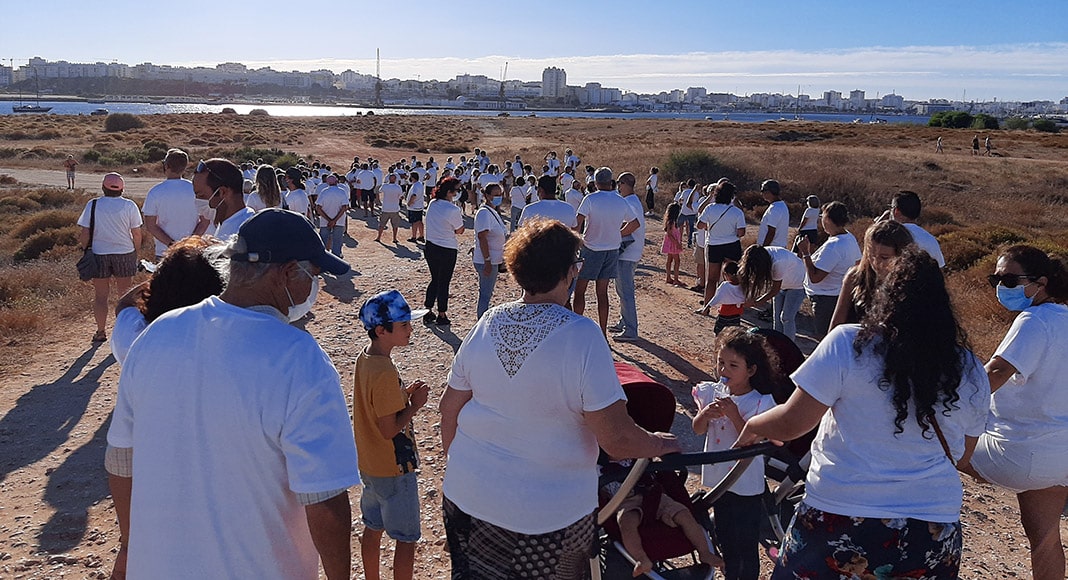