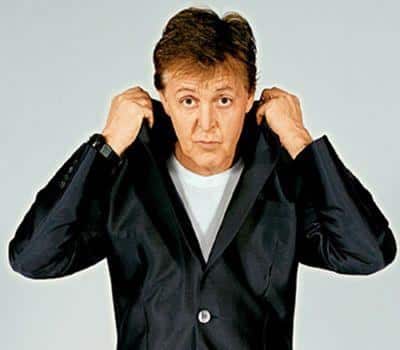 Sir Paul McCartney has denied rumours that his forthcoming world tour will be his last before retiring from the music industry.

It was suggested that this world tour, which sees him playing at unusual venues such as China’s Tiananmen Square and Berlin’s Checkpoint Charlie, would be his final tour before going into retirement.

The former Beatle told an American newspaper that he is no where near retirement and wants to continue playing live for as long as possible. He said as long as his fans want to see him, he will continue to perform.