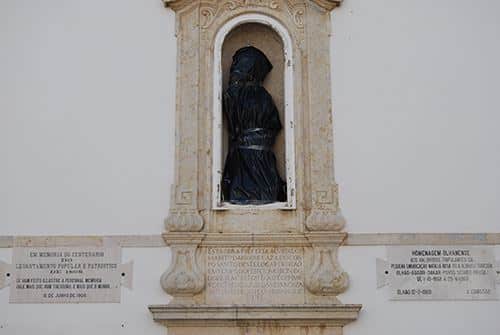 Marking one year in power alongside the PSD Party, Portugal’s CDS-PP Leader and Minister of Foreign Affairs reinforced his statement of no more taxes. In the communiqué sent to his party supporters, Paulo Portas stated unequivocally that most fiscal measures implemented are as a result of conditions imposed by troika. He said that “the level of taxes had reached its limit”. Portas further commented that “a fiscal reform that is more favourable towards businesses, families and workers is the only way forward for the country”.